Hunger Mountain A Field Guide to Mind and Landscape 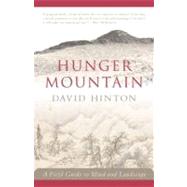 Learning to see with the eyes of the ancient Chinese sages can change your view of the universe, as David Hinton demonstrates. He takes us on a series of walks up Hunger Mountain, a wilderness area near his home in Vermont. What he sees and describes about these outings is informed by the cosmos-view he's imbibed from his many years of translating Chinese poetry: a way of looking at nature, and our place in it, and a particular way of regarding the relationship between ourselves and the universe. It's a view that informs all the great Chinese poetry and art. It's found in Taoism and Chinese expressions of Buddhism, but it predates them by millennia, going back probably to the Paleolithic Age--and it's found in the structures of the Chinese language itself, and in the evolution of the system of writing. Each chapter takes its name and theme from a character of the Chinese alphabet, whose history and development Hinton examines. They originate as primitive marks, very literally expressing the simplest of ideas, from which they grow and develop through time to express concepts of great subtlety. The poets and artists understood this and kept their focus on the emptiness that gives birth to all things as they used language and images that sprang from that emptiness. We learn about this as David walks up and around Hunger Mountain, making observations about the landscape, his place in it, and the underlying geological reality, telling stories of the great poets as he goes. It's the profoundest kind of nature writing, and it's an exceptionally accessible entrée to an ancient Chinese view of the universe.
David Hinton’s many translations of classical Chinese poetry have earned wide acclaim for creating compelling contemporary poems that convey the texture and density of the originals. He is also the first translator in over a century to translate the five seminal masterworks of Chinese philosophy: I Ching, Tao Te Ching, Chuang Tzu, Analects, and Mencius. Hinton has received many national awards, including a Guggenheim Fellowship, both major awards for poetry translation, and most recently, a lifetime achievement award from the American Academy of Arts and Letters.
What is included with this book? 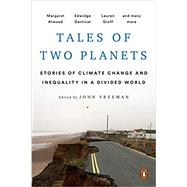 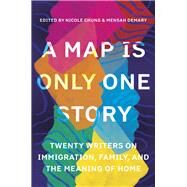 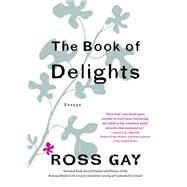 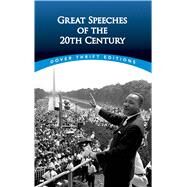 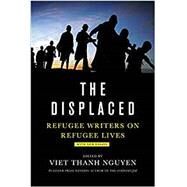 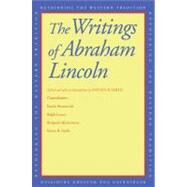 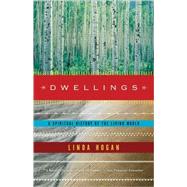 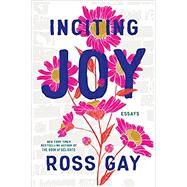