Illumination of the Hidden Meaning 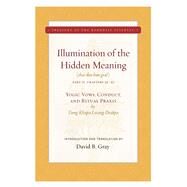 This is the second volume of the annotated translation of Tsong Khapa’s Illumination of the Hidden Meaning (sbas don kun gsal), a magnificent commentary on the Cakrasamvara Tantra.

This is the first English translation of this important work, which marked a milestone in the Tibetan understanding and practice of the Indian Buddhist tantras. It covers the vows, observances, and conduct of the initiated yogi, particularly in relation to the yoginis, whose favor he must cultivate. It describes in great detail the rites of the tradition, including homa fire sacrifice and the uses of the mantras of the mandala’s main deities. The author provides a trilingual English-Tibetan-Sanskrit glossary. 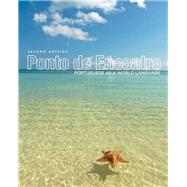 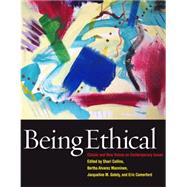 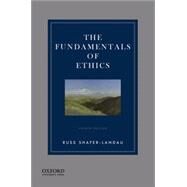 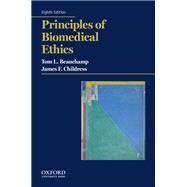 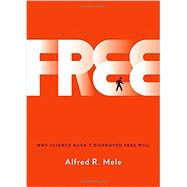 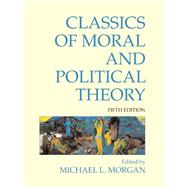