The Interaction of Ocean Waves and Wind 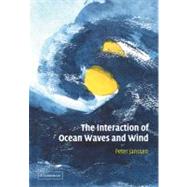 Describing in detail the two-way interaction between wind and ocean waves, this book discusses ocean wave evolution in accordance with the energy balance equation. An extensive overview of nonlinear transfer is given, and the role of four-wave interactions in the generation of extreme events as well as the effects on ocean circulation is included. The volume will interest ocean wave modellers, physicists, applied mathematicians, and engineers. 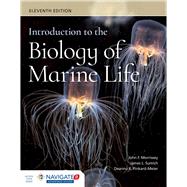 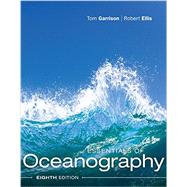 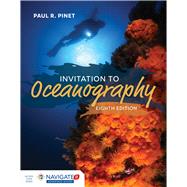 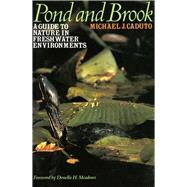 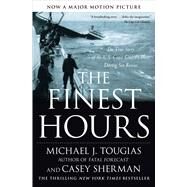 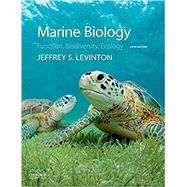 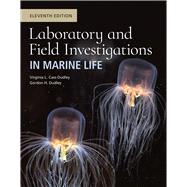 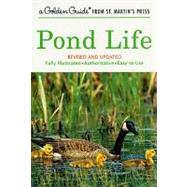 The Biology of Reefs and Reef...
Goldberg, Walter M. 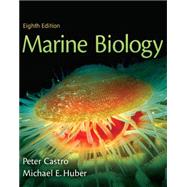 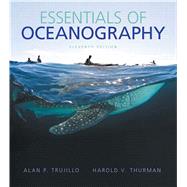 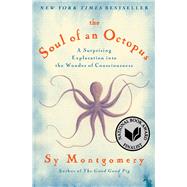 The Soul of an Octopus A...
Montgomery, Sy 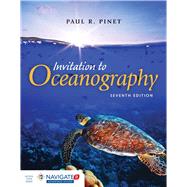 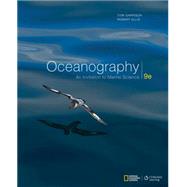