Introduction to the Theory of Distributions 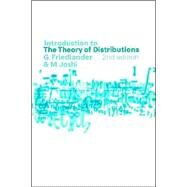 The theory of distributions is an extension of classical analysis which has acquired a particular importance in the field of linear partial differential equations, as well as having many other applications, for example in harmonic analysis. Underlying it is the theory of topological vector spaces, but it is possible to give a systematic presentation without presupposing a knowledge, or using more than a bare minimum, of this. This book adopts this course and is based on graduate lectures given over a number of years. The prerequisites are few, but a reasonable degree of mathematical maturity is expected of the reader, as the treatment is rigorous throughout. From the outset the theory is developed in several variables, unlike most elementary texts; it is taken as far as such important topics as Schwartz kernels, the Paley-Wiener-Schwartz theorem and Sobolev spaces. In this second edition, the notion of the wavefront set of a distribution is introduced, which allows many operations on distributions to be extended to larger classes and gives much more precise understanding of the nature of the singularities of a distribution. This is done in an elementary fashion without using any involved theories. This account should therefore be useful to graduate students and research workers who are interested in the applications of analysis in mathematics and mathematical physics. 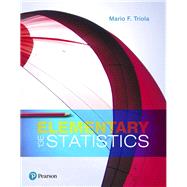 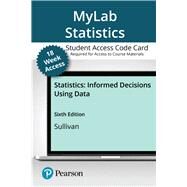 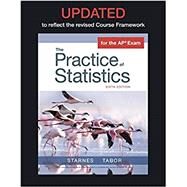 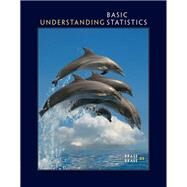 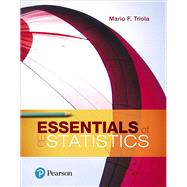 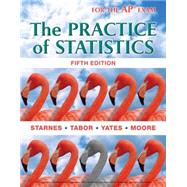 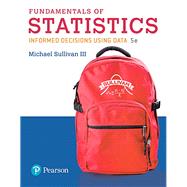 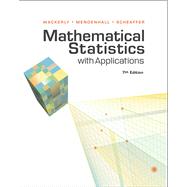 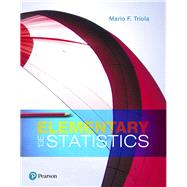 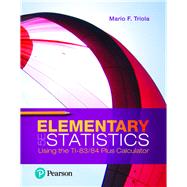 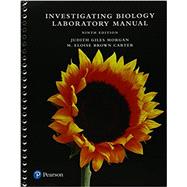 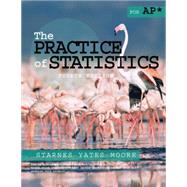 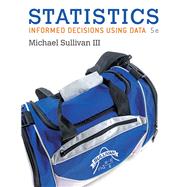 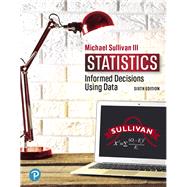