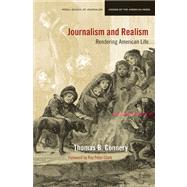 Both newspaper and magazine journalism in the nineteenth century fully participated in the development and emergence of American Realism in the arts, which attempted to accurately portray everyday life, especially in fiction. Magazines and newspapers provided the raw material for American Realism, but were also its early and vocal advocates. This symbiotic relationship reached its peak from 1890 to 1910, when writers who might be called the first literary journalists (or, much later, "new journalists") closed the circle by more fully adopting the fiction writer's style of attempting to "show the reader real life," as their literary progeny Tom Wolfe would put it many years later. Journalism and Realism fills a much-needed gap in the scholarship of American Realism.
Thomas B. Connary is a professor of communication and journalism and former dean of the College of Arts and Sciences at the University of St. Thomas in St. Paul, Minnesota, the editor of A Sourcebook of American Literary Journalism, the coauthor of Writing Across the Media, and one of the founding editors of the scholarly journal Literary Journalism Studies. Roy Peter Clark is a senior scholar at the Poynter Institute and the author or editor of fourteen books on journalism and writing, including Writing Tools: 50 Essential Strategies for Every Writer, Free to Write: A Journalist Teaches Young Writers, Coaching Writers: Editors and Reporters Working Together Across Media Platforms, and The Values and Craft of American Journalism.
What is included with this book? 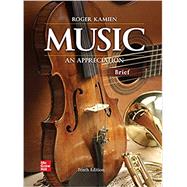 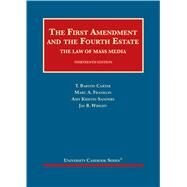 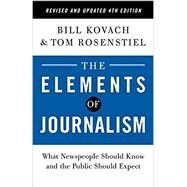 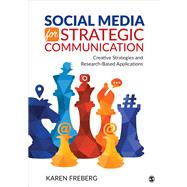 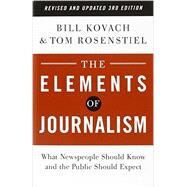 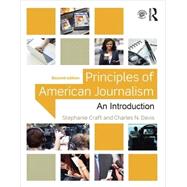 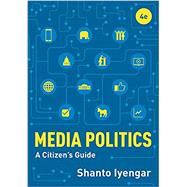 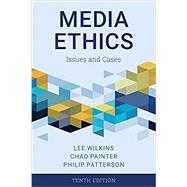 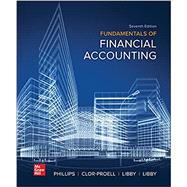 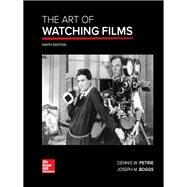 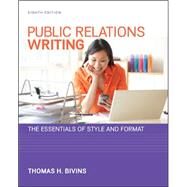 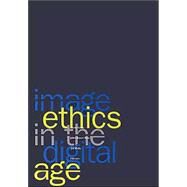