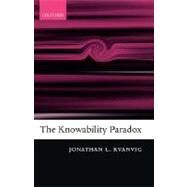 The paradox of knowability, derived from a proof by Frederic Fitch in 1963, is one of the deepest paradoxes concerning the nature of truth. Jonathan Kvanvig argues that the depth of the paradox has not been adequately appreciated. It has long been known that the paradox threatens antirealistconceptions of truth according to which truth is epistemic. If truth is epistemic, what better way to express that idea than to maintain that all truths are knowable? In the face of the paradox, however, such a characterization threatens to undermine antirealism. If Fitch's proof is valid, thenone can be an antirealist of this sort only by endorsing the conclusion of the proof that all truths are known.Realists about truth have tended to stand on the sidelines and cheer the difficulties faced by their opponents from Fitch's proof. Kvanvig argues that this perspective is wholly unwarranted. He argues that there are two problems raised by the paradox, one that threatens antirealism about truth andthe other that threatens everybody's view about truth, realist or antirealist. The problem facing antirealism has had a number of proposed solutions over the past 40 years, and the results have not been especially promising with regard to the first problem. The second problem has not even beenacknowledged, however, and the proposals regarding the first problem are irrelevant to the second problem. This book thus provides a thorough investigation of the literature on the paradox, and also proposes a solution to the deeper of the two problems raised by Fitch's proof. It provides a complete picture of the paradoxicality that results from Fitch's proof, and presents a solution to the paradox thatclaims to address both problems raised by the original proof.
What is included with this book? 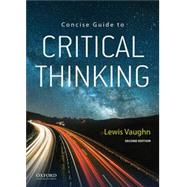 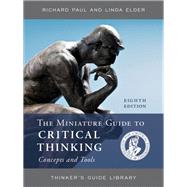 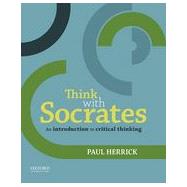 Think with Socrates An...
Herrick, Paul 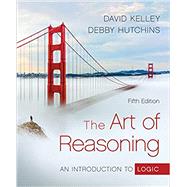 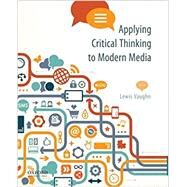 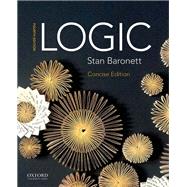 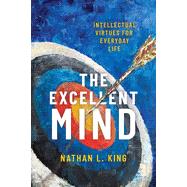 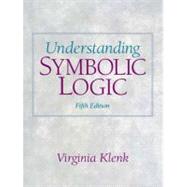 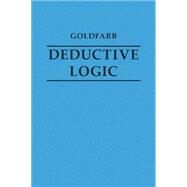 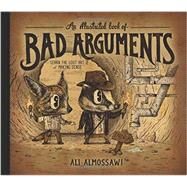 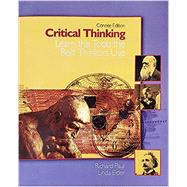 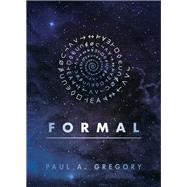 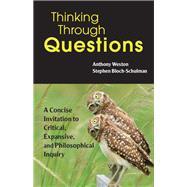 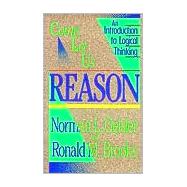