The Language of Indrajit of OrchÄ: A Study of Early Braj BhÄsÄ Prose 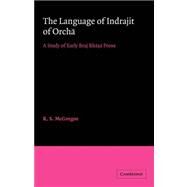 For centuries, until the consolidation of modern standard Hindi after 1900, the Hindi dialect known as Braj BhÄsÄ enjoyed great prestige as the vehicle of the Krsna cult literature of northern India, as well as for the brilliance of its secular literature. Most of this material was in verse, although since the beginning of the last century we have had knowledge of the existence of texts in Sanskritized Braj BhÄsÄ prose, chiefly sectarian chronicles and commentaries, from a relatively early date. In this, the earliest thorough analysis of a Braj BhÄsÄ text, Dr McGregor presents one of the oldest known Braj BhÄsÄ prose texts: a Braj commentary on the Sanskrit NÄ«tiÅataka of Bhartrhari, originally composed about 1600. His detailed examination of the morphology, phonology and syntax of its language casts light on the types of language that underlie the Braj BhÄsÄ used in verse literature, and provide a comparative basis for further studies of the prose produced in Braj and in other Hindi dialects before the nineteenth century. 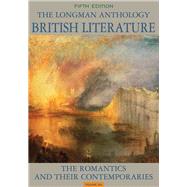