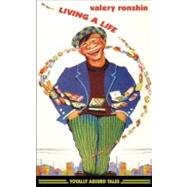 "Real humor is always black," says Valery Ronshin, a highly imaginative and prolific writer whose work includes a strong elements of mysticism. His fresh and distinctive literary style recalls that of the 20th century Russian writers of the absurd such as Daniil Kharms. Ronshin's reality is necessarily absurd, sometimes silly. And always haunted by the grotesque, which may intrude at any moment. In the title story the somnolent watchman is a self-styled philosopher: "Because he had various philosophical thoughts. Mostly other people's. Trostnikov wrote them down. The first thought in the notebook was this: Life is a dream." The toy factory, where the watchman-philosopher works, turns out to be a top secret weapons plant. These absurd tales, grounded in the perverseness of present-day Russian reality are what Kharms might have written were he alive today.
Valery Ronshin (1962- ) graduated with a degree in history from Petrozavodsk University in Karelia and went on to study at the Literature Institute in Moscow. He now lives in St Petersburg. Ronshin says that for the first thirty years he was "just living a life", moving from one provincial town to another and traveling on foot in Central Russia. He started writing relatively late but broke into top literary magazines almost immediately. Ronshin is also a successful children's author with more than 20 books to his name.
Jose Alaniz is a PhD candidate in Comparative Literature at the University of California at Berkeley.
Kathleen Cook is a professional Russian translator, specializing in arts and literature. 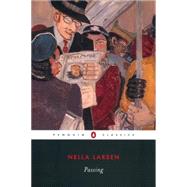