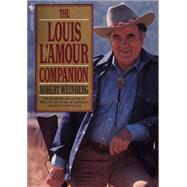 Here is the book that Louis L'Amour fans everywhere have been eagerly awaiting.The Louis L'Amour Companionchronicles the extraordinary life and career of America's favorite storyteller, from his early days as a pulp fiction writer to his well-earned place as one of history's best-selling authors. Biographical sketches, rare out-of-print articles, previously unpublished correspondence, and personal recollections and reviews by fellow writers such as Harlan Ellison, Ed Gorman, and Judith Tarr reveal as never before the larger-than-life story of the real man behind the legendary fiction. Inside you'll find a treasure trove of information unavailable in any other single source, including: L'Amour's first published story--never before collected in book form. A complete chronicle of L'Amour's novels and short stories, including synopses, publication dates, and histories. A listing of rare, still uncollected L'Amour stories. A checklist of L'Amour novels and stories adapted to film, television, and audiotape. Rare photos of L'Amour, memories, and memorabilia. For both collectors and fans of L'Amour's great fiction,The Louis L'Amour Companionis the next best thing to sitting beside the fire with your favorite storyteller.
What is included with this book? 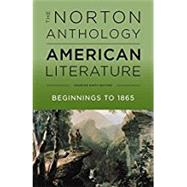 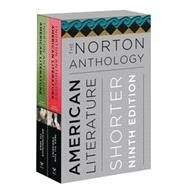 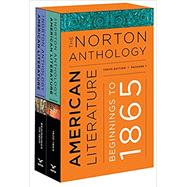 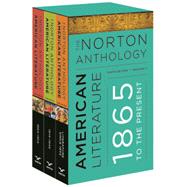 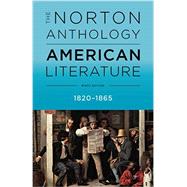 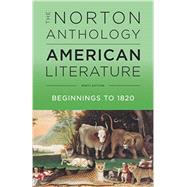 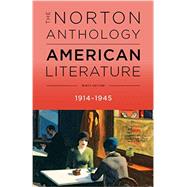 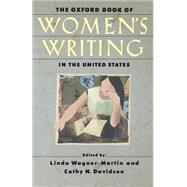 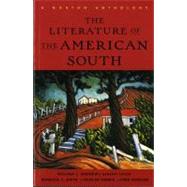 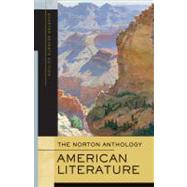 The Norton Anthology of...
Baym,Nina 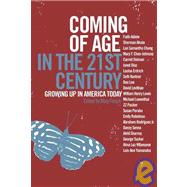 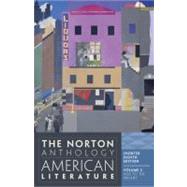 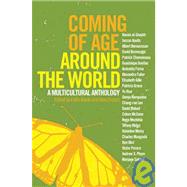 Coming of Age Around the World
Adiele, Faith 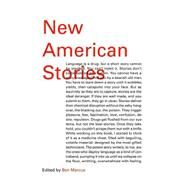