'Australians' fervent belief in luck is deeply etched in our consciousness. More than with the citizens of other countries, it affects the way we see most things. When someone escapes serious injury or death in an accident, we remark on how lucky they were. We don't say they were unlucky to have had the accident in the first place.'

In On Luck, Anne Summers explores the gambling culture that is so intrinsic to being Australian, corruption in business, the economy, our obsession with being 'The Lucky Country', and which Australian city is the best example of a place that has relied on its luck and lost.
Author of The Lost Mother , Damned Whores and God's Police, Gamble for Power, Ducks on the Pond and The End of Equality, among other books, acclaimed journalist Anne Summers has been the recipient of numerous honorary doctorates and an Officer of the Order of Australia for Service to Journalism and Women's Affairs. She edited the landmark American feminist magazine Ms. and Good Weekend, and writes for publications including the Sydney Morning Herald and the Australian Financial Review. She has been an advisor to prime ministers Bob Hawke and Paul Keating, chaired the Board of Greenpeace International and been Deputy President of Sydney's Powerhouse Museum. 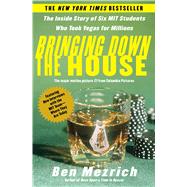 Bringing Down the House The...
Mezrich, Ben 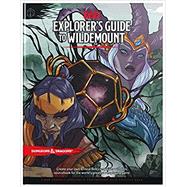 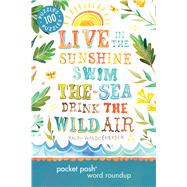 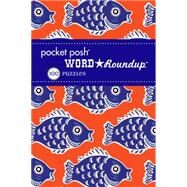 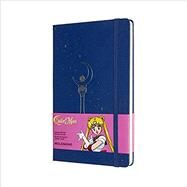 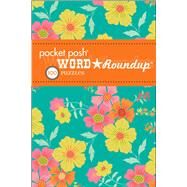 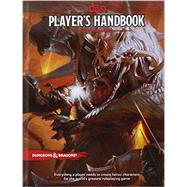 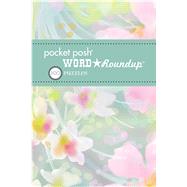 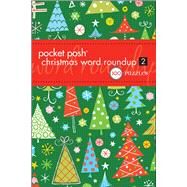 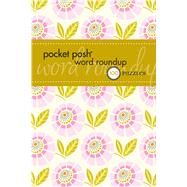 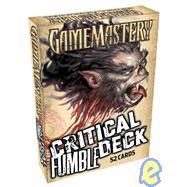 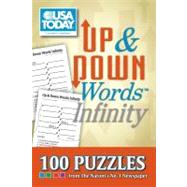 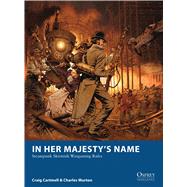 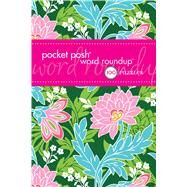 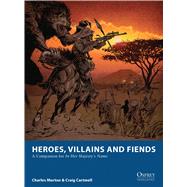