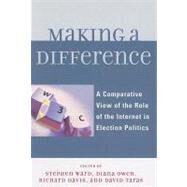 This book is a cross-national analysis of the role of the internet in national electoral campaigns. It covers an array of electoral and party systems throughout the globe from parliamentary to presidential, party-based to candidate-oriented, multi-party to two-party, and stable party system to dynamic party system. It takes a look at three groups of nations with varying levels of Internet access_those where internet usage is common across demographic groups, those where usage has reached significant levels but not widespread penetration, and those where internet access is still limited to a small elite. Each chapter is a study of a particular nation, focusing on its electoral and party systems, the accessibility of the Internet to the population, the nature of candidate/party usage, and the effects of the internet on the conduct of campaigns. By reviewing the findings from these studies, Making a Difference draws conclusions about exactly how the internet influences electoral politics.
What is included with this book? 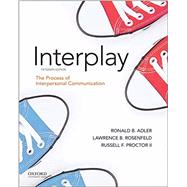 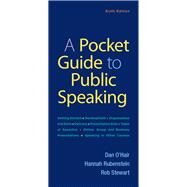 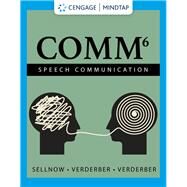 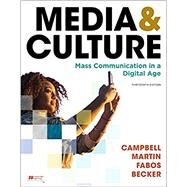 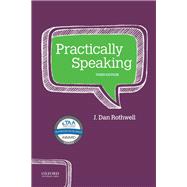 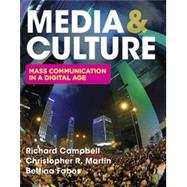 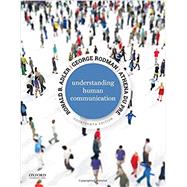 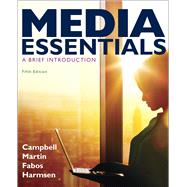 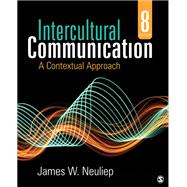 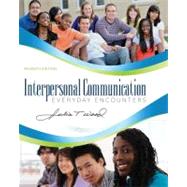 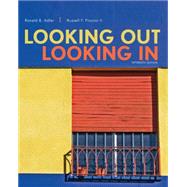 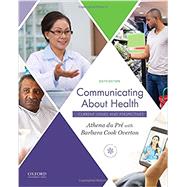 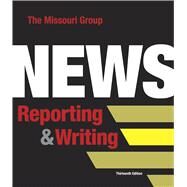 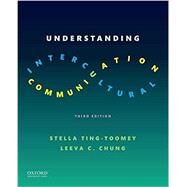 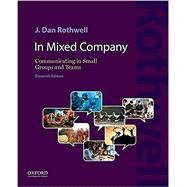