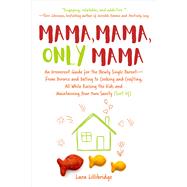 “One of the best new parenting ebooks.” —BookAuthority

A Single Mom Shares Her Inspiring and Hilarious Tales of Parenting, Full of Love, Advice, and Humor

Since birth, Lara Lillibridge’s children wanted, “Mama, Mama, only Mama!” whether they were tired or just woke up from a nap—whether they were starving or had just finished a bowl of goldfish crackers. Over ten years later, not much has changed. Between hilarious episodes and candid stories, Lillibridge offers the bits of advice and enlightenment she’s gained along the way and never fails to commiserate on the many challenges that come with raising children in a non-nuclear family. This creative, touching memoir will resonate with single moms everywhere, whether solo parenting is new territory or well-trodden ground for them.

Written in the style of a diary with blogs, articles and recipes tucked between the pages, Mama, Mama, Only Mama follows Lillibridge and her two children, Big Pants and Tiny Pants, out of divorce, through six years of single parenting, and into the family blender with a quasi-stepfather called SigO. Complete with highly useful recipes such as congealed s’more stew, recycled snack candy bars, instant oatmeal cookies and a fine chicken casserole that didn’t pass Tiny Pants’s “lick test,” Lillibridge grows into her role as mother, finds true love, and comes to terms with her ex-husband.
Lara Lillibridge is the author of Mama, Mama, Only Mama and Girlish: Growing Up in a Lesbian Home. She holds an MFA from West Virginia Wesleyan College. In 2016, she won Slippery Elm Literary Journal’s Prose Contest, and The American Literary Review's Contest in Nonfiction. When she’s not writing, Lillibridge can be found shivering in a hockey arena or getting sunburned at the baseball field. She still doesn’t vacuum very often, but luckily she’s nearsighted enough not to notice. She resides in Cleveland, Ohio. 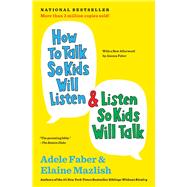 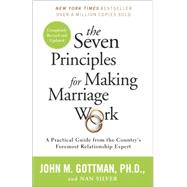 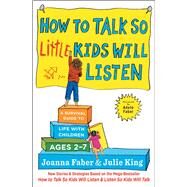 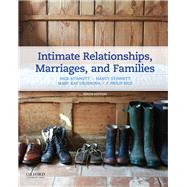 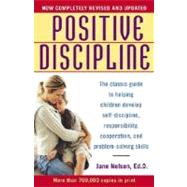 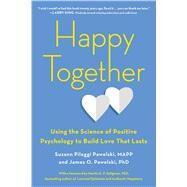 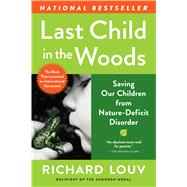 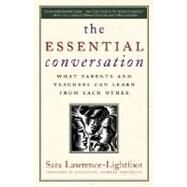 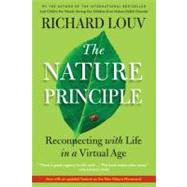 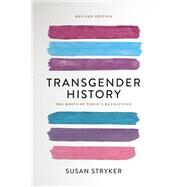 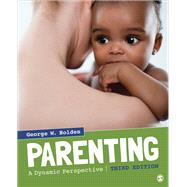 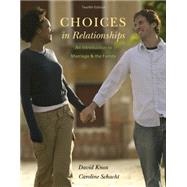 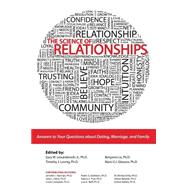