Memoirs of the Spirit : American Religious Autobiography from Jonathan Edwards to Maya Angelou 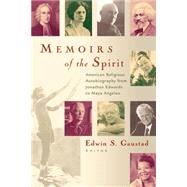 This anthology offers a fascinating entry in the study of American religious experience during the past three centuries. Compiled and edited by a foremost historian of American religion, these twenty-six spiritual autobiographies uniquely capture the nation's soul in the words of the people who helped shape it.

Edwin S. Gaustad is professor emeritus of history and religious studies at the University of California, Riverside
What is included with this book? 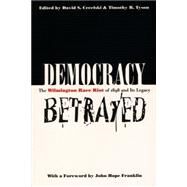 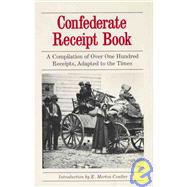 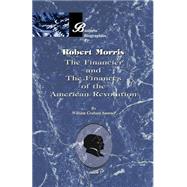 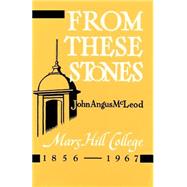 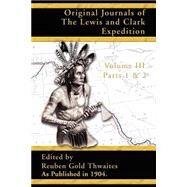 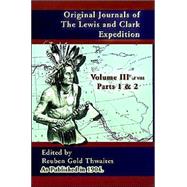 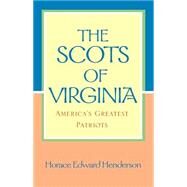 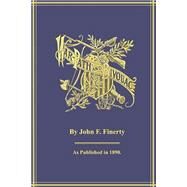 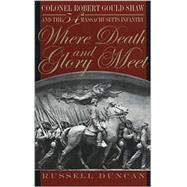 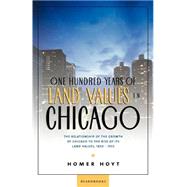 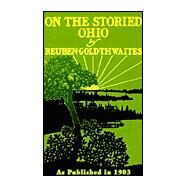 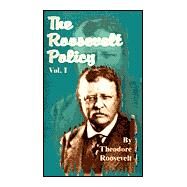 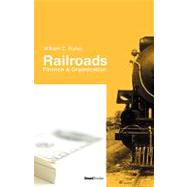 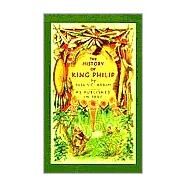