The Mindset Lists of American History From Typewriters to Text Messages, What Ten Generations of Americans Think Is Normal 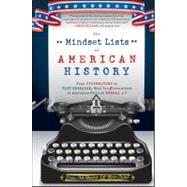 Snapshots of the U.S.'s last nine generations?from the creators of the Mindset List media sensation Just as high school graduates in 1957 couldn't imagine life without zippers, those of 2009 can't imagine having to enter phone booths and deposit coins in order to call someone from the street corner.?Every August, the Mindset List highlights the cultural touchstones that have shaped the lives of that year's incoming college class. Now this fascinating book extends the Mindset List approach to dramatize what it was like to grow up for every American generation since 1880, showcasing the remarkable changes in what Americans have considered "normal" about the world around them. Expands Tom McBride and Ron Nief's popular annual Mindset Lists to explore the mindset of nine generations of Americans, from 1880 to the future high school graduates of 2030 Offers a novel and absorbing way to understand the frame of reference of Americans through history, whether it's the high school grads of 1918, who viewed riding an elevator as a thrill second only to roller coasters, or those of 2009, who have always thought of "friend" as an active verb Puts a human face on the evolution of historical changes related to technology, the struggle for rights and equality, the calamities of war and depression, and other areas The annual Mindset List garners extensive media attention, including on Today, The Early Show, the NBC Nightly News, CNN, and Fox as well as in the Wall Street Journal, the New York Times, USA Today, the Los Angeles Times, Time magazine, and hundreds of international publications Whatever your own generational mindset, this book will give you an entertaining and important new tool for understanding the unique perspective and experience of Americans over more than a hundred and fifty years.
Tom McBride is a professor of English and Keefer Professor of Humanities at Beloit College, where he was also the longtime director of the first-year students' program. Ron Nief is the former public affairs director of Beloit College who developed the Mindset List in 1998. 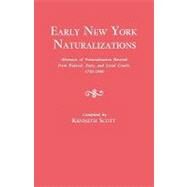 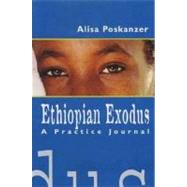 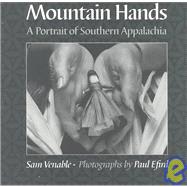 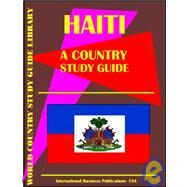 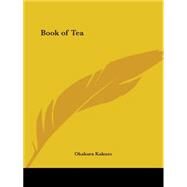 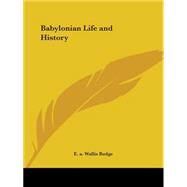 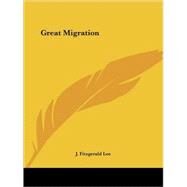 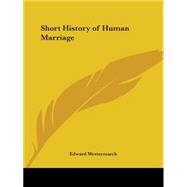 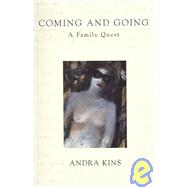 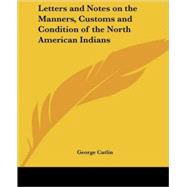 Letters And Notes on the...
Catlin, George 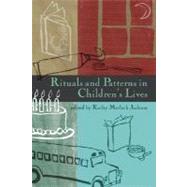 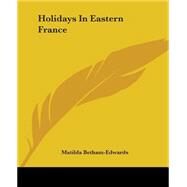 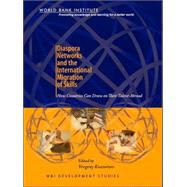 Diaspora Networks and the...
Kuznetsov, Yevgeny