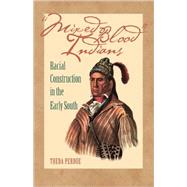 On the southern frontier in the eighteenth and early nineteenth centuries, European men--including traders, soldiers, and government agents--sometimes married Native women. Children of these unions were known by whites as "half-breeds." The Indian societies into which they were born, however, had no corresponding concepts of race or "blood." Moreover, counter to European customs and laws, Native lineage was traced through the mother only. No familial status or rights stemmed from the father."Mixed Blood" Indianslooks at a fascinating array of such birth- and kin-related issues as they were alternately misunderstood and astutely exploited by both Native and European cultures. Theda Perdue discusses the assimilation of non-Indians into Native societies, their descendants' participation in tribal life, and the white cultural assumptions conveyed in the designation "mixed blood." In addition to unions between European men and Native women, Perdue also considers the special cases arising from the presence of white women and African men and women in Indian society.From the colonial through the early national era, "mixed bloods" were often in the middle of struggles between white expansionism and Native cultural survival. That these "half-breeds" often resisted appeals to their "civilized" blood helped foster an enduring image of Natives as fickle allies of white politicians, missionaries, and entrepreneurs."Mixed Blood" Indiansrereads a number of early writings to show us the Native outlook on these misperceptions and to make clear that race is too simple a measure of their--or any peoples'--motives.
Theda Perdue is the Atlanta Distinguished Professor of Southern Culture at the University of North Carolina. Her seven books include The Cherokee Nation and the Trail of Tears and “Mixed Blood” Indians (Georgia). 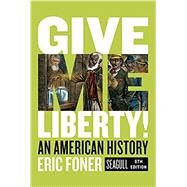 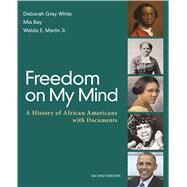 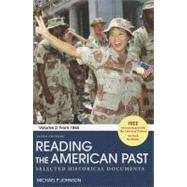 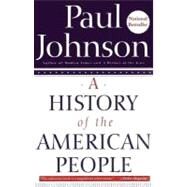 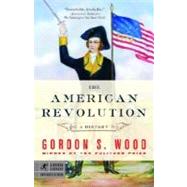 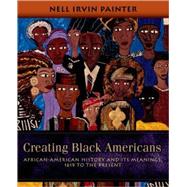 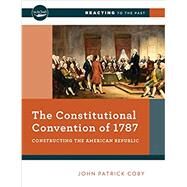 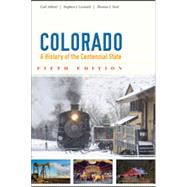 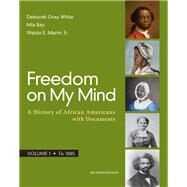 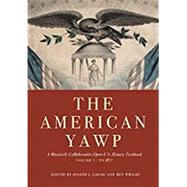