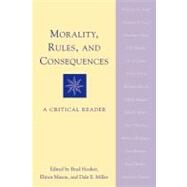 What determines whether an action is right or wrong? Morality, Rules, and Consequences: A Critical Reader explores for students and researchers the relationship between consequentialist theory and moral rules. Most of the chapters focus on rule consequentialism or on the distinction between act and rule versions of consequentialism. Contributors, among them the leading philosophers in the discipline, suggest ways of assessing whether rule consequentialism could be a satisfactory moral theory. These essays, all of which are previously unpublished, provide students in moral philosophy with essential material and ask key questions on just what the criteria for an adequate moral theory might be.
What is included with this book? 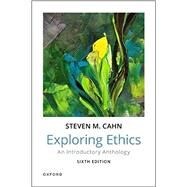 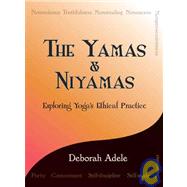 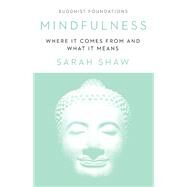