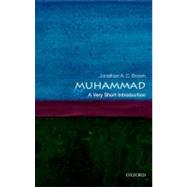 As the founder of Islam, a religion with over one billion followers, Muhammad is beyond all doubt one of the most influential figures in world history. But learning about his life and understanding his importance has always proven difficult, as our only source of knowledge comes from the biography of him written by his followers, the reliability of which has been questioned by Western scholars. This Very Short Introduction provides a superb introduction to the major aspects of Muhammad's life and its importance, providing both Muslim and Western historical perspectives. It explains the prominent roles that Muhammad's persona has played in the Islamic world throughout history, from the medieval to the modern period. The book also sheds light on modern controversies such as the Satanic Verses , for which author Salman Rushdie was condemned for blasphemy, and the uproar over Danish cartoons of Muhammad, which triggered violent protests around the world. As these recent events show, whatever the truth about Muhammad's life, his persona still plays a crucial role in Muslim life and civilization.

Jonathan A. C. Brown is Assistant Professor of Arabic and Islamic Studies at the University of Washington, Seattle.
What is included with this book? 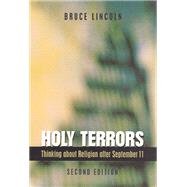 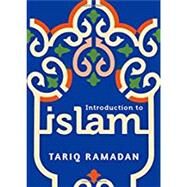 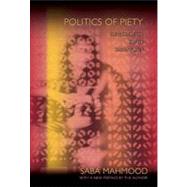 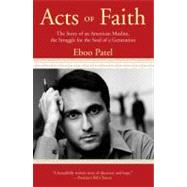 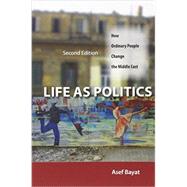 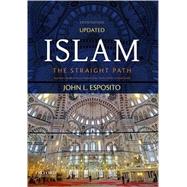 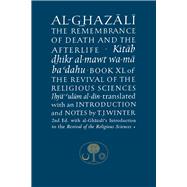 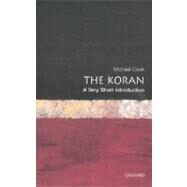 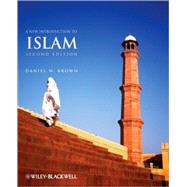