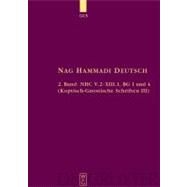 This second volume finishes the first scholarly complete German translation of the approximately 50 texts from the manuscript find of Nag Hammadi and the texts of the Codex Berolinensis 8502 together with introductions by acknowledged specialists in the field of Coptic Studies (cf. Nag Hammadi Deutsch I, 2001). Most of the texts originated in the 2nd and 3rd centuries and include for example apocryphal Gospels (such as St. Thomas' Gospel) and important original Gnostic documents; they form one of the most important manuscript rediscoveries of the 20th century, and their importance for Biblical scholars and Church historians in particular can hardly be overestimated. The Berlin Working Group on Coptic Gnostic Writings was founded by Hans-Martin Schenke more than 30 years ago. This research team has produced numerous original German translations, text editions and commentaries and many other publications, and has established itself as one of the world's leading research centres for the Nag-Hammadi texts and other Coptic texts. 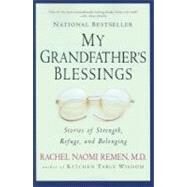 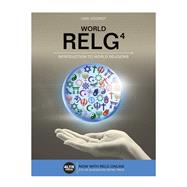 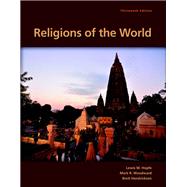 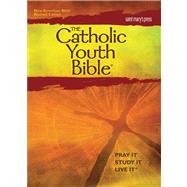 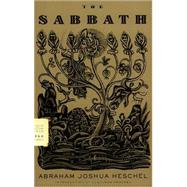 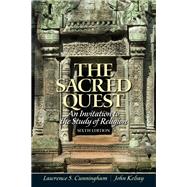 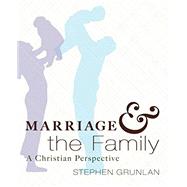