This book also focuses on the thinking of high-profile nationalist writers such as Thomas Davis and John Mitchel and the inspiration they gave to their contemporaries and future Irish nationalists alike. Newspapers and Newsmakers establishes that what was written in the Dublin nationalist press
during the mid-nineteenth century had a powerful and enduring influence on the development of Irish nationalism.

Dr Ann Andrews is an Independent Researcher and member of the British Association for Irish Studies. How the Irish Saved...
CAHILL, THOMAS 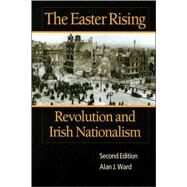 The History and Topography of...
Unknown 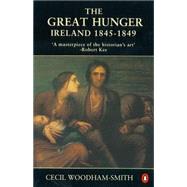 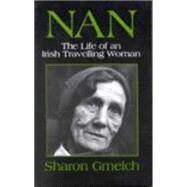 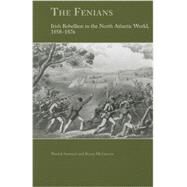 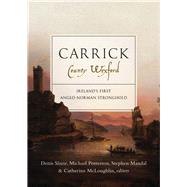 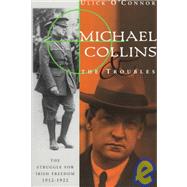 Michael Collins and the...
O'Connor, Ulick 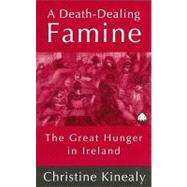 A Death-Dealing Famine The...
Kinealy, Christine 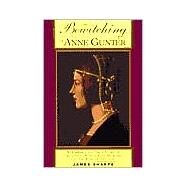 The Bewitching of Anne...
Sharpe,James 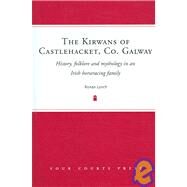 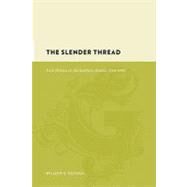 How the Irish Became White
Ignatiev,Noel 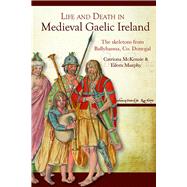