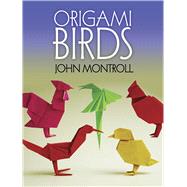 5 Questions with John Montroll: An Exclusive Dover Interview
We sat down with Mr. Montroll to discuss his influences, the impact of math on origami, and what he sees for the future of the artform.

How did you first get interested in origami and what were your influences?
I was four when a Japanese neighbor taught me origami. At six, I had some books, showing the Japanese style.

Where do you find the inspiration for your original models?
The models in the books were made by folding, cutting, using multiple sheets, and sometimes from non-square paper. I wanted to make origami where each model could be folded from a single uncut square so I had to make them up. Since I started as a child, "creating" was natural. Whatever I wanted to fold, I would make up. There was nothing great about my models, but I enjoyed exploring and found there was no end. In time, my work evolved as I discovered more techniques, and also philosophies, in the quality of origami. Now I can say that developing new, theme-related ideas and writing books gives me inspiration.

Do you think that there is a strong relationship between origami and mathematics?
Yes. There is much math — geometry, algebra, trigonometry, etc. — in the structure of folding which can be used to develop and control the folding methods and designs. Math is especially used in my Dover books Origami and Math and Classic Polyhedra Origami. Still, math is not essential and there are many aspects of origami that do not use math. Even if math was used in the design of a model, the folder need not understand it.

As a teacher, do you integrate origami into your lesson plans?
As a math teacher, I can say students love doing origami! Sometimes, if my students finish their class work early, I let them fold from my books. Or we have some days, such as before vacations, where we do origami. But I will admit that I do not use origami as part of the math lesson!

What new directions do you think the art of origami will be taking in the future?
In the past few decades, origami has made huge developments in many directions. More people are involved, more ideas have been explored, all with more styles and techniques. The future will reveal newer directions for more people to explore and find their particular interest. 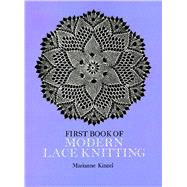 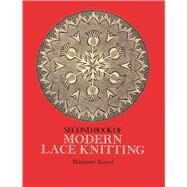 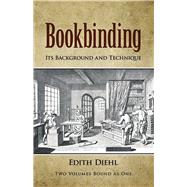 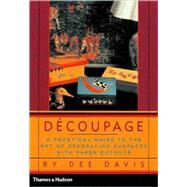 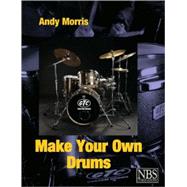 Make Your Own Drums
Morris, Andy 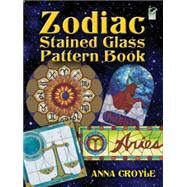 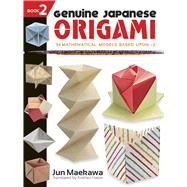 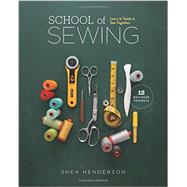 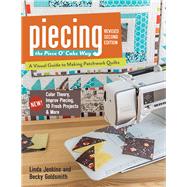 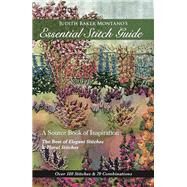 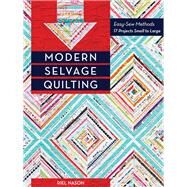 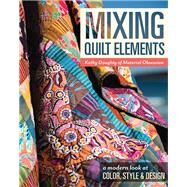 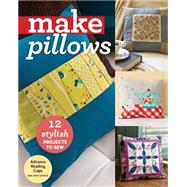 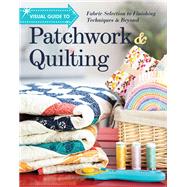