Out of Bounds Academic Freedom and the Question of Palestine 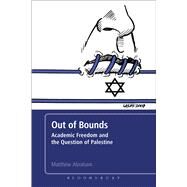 Academic freedom is a key element of the academic enterprise in the U.S. However, it does not seem to exist when scholars seek to advocate on behalf of Palestinian self-determination.

This unique work examines how the knowledge-power nexus is shaping the discourse around the Israel-Palestine conflict and restricting academic freedom. Beginning with a discussion of American Zionism, the work proceeds to explain why scholars working on the question of Palestine are often denied standard academic freedom. This is supported by prominent cases, such as Norman G. Finkelstein's denial of tenure, the Middle East Studies Department at Columbia University, and Mearsheimer and Walt's book, The Israel Lobby. The work of Edward Said and Noam Chomsky are also discussed and the book concludes with recommendations for protecting intellectual freedom to those seeking to critically pursue the question of Palestine.

This scholarly study will appeal to a broad audience of faculty, students, and readers who seek to understand the importance of academic freedom and the thorny debates surrounding the Israel-Palestine conflict.

Matthew Abraham is Associate Professor of English at DePaul University. He is the co-editor of The Making of Barack Obama: The Politics of Persuasion.
Acknowledgments
Chapter 1: Introduction
Chapter 2: The Politics of Perceiving Palestine
Chapter 3: The Case of Norman G. Finkelstein
Chapter 4: The Question of Palestine and the Subversion of Academic Freedom: DePaul’s Denial of Tenure to Norman G. Finkelstein
Chapter 5: Edward Said in the American Imagination after 9/11/01
Chapter 6: Noam Chomsky, Intellectual Labor, and the Question of Palestine
Chapter 7: Recognizing the Effects of the Past in the Present: Theorizing A Way Forward on the Israel-Palestine Conflict
Chapter 8: The Perils Of Separation: Fouzi El-Asmar's To Be an Arab In Israel As An Allegory Of Settler-Colonial Anxiety
Chapter 9: Conclusion: What is Next for Academic Freedom and the Question of Palestine?
Notes
Works Cited
Appendix A
Appendix B
Index
What is included with this book? 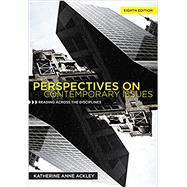 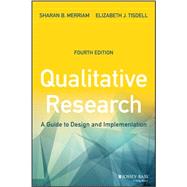 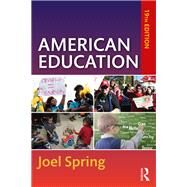 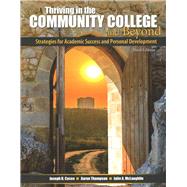 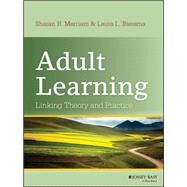 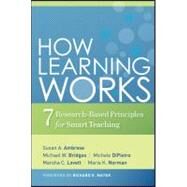 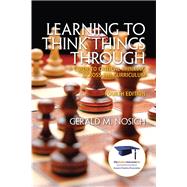 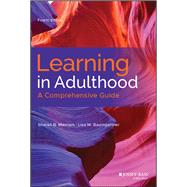 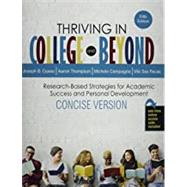 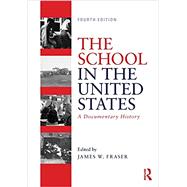 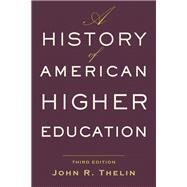 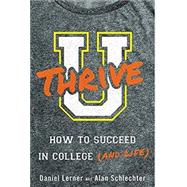