Papal Infallibility : A Protestant Evaluation of an Ecumenical Issue

First major book-length study on this subject written by a Protestant in more than a century. / The dogma of papal infallibility has become increasingly problematic for Roman Catholics, and it is a major point of division in Christian ecumenical dialogue arguably the key issue separating Catholics and other Christians today. Mark Powell here contends that papal infallibility has inevitable shortcomings as a way to secure religious certainty. After introducing the doctrine, he illustrates those limitations in the life and writings of four prominent Catholic theologians: Henry Edward Cardinal Manning, John Henry Cardinal Newman, Avery Cardinal Dulles, and Hans Kng. / The book concludes with a fresh proposal for conceiving religious epistemology, ecclesial authority, and ecumenical agreement. Powell's Papal Infallibility is an accessible, critical study for Catholics and non-Catholics alike.
Mark E. Powell is associate professor of theology at Harding University Graduate School of Religion, Memphis, Tennessee, and a contributor to Canonical Theism: A Proposal for Theology and the Church.
What is included with this book? 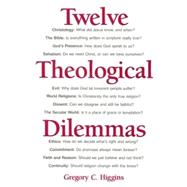 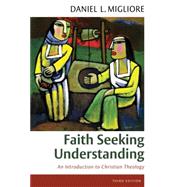