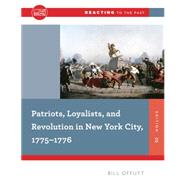 In this Reacting to the Past game, the classroom is transformed into New York City in 1775, where Patriot and Loyalist forces fight for advantage among a divided populace. Confronted with issues like bribery, the loss of privacy, and collapsing economic opportunity along with ideological concerns like natural rights, the philosophical foundations of government, and differing definitions of tyranny, students witness how discontent can lead to outright revolt.Reacting to the Past is an award-winning series of immersive role-playing games that actively engage students in their own learning. Students assume the roles of historical characters and practice critical thinking, primary source analysis, and argument, both written and spoken. For more information about the series, visit wwnorton.com/reacting. 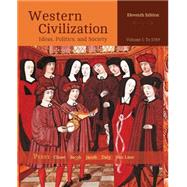 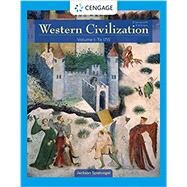