The definitive social history of tuberculosis, from its origins as a haunting mystery to its modern reemergence that now threatens populations around the world.

It killed novelist George Orwell, Eleanor Roosevelt, and millions of others – rich and poor. Desmond Tutu, Amitabh Bachchan, and Nelson Mandela survived it, just.  For centuries, tuberculosis has ravaged cities and plagued the human body.

In  Phantom Plague, Vidya Krishnan, traces the history of tuberculosis from the slums of 19th-century New York to modern Mumbai. In a narrative spanning century, Krishnan shows how superstition and folk-remedies, made way for scientific understanding of TB, such that it was controlled and cured in the West.

The cure was never available to black and brown nations. And the tuberculosis bacillus showed a remarkable ability to adapt – so that at the very moment it could have been extinguished as a threat to humanity, it found a way back, aided by authoritarian government, toxic kindness of philanthropists, science denialism and medical apartheid.

Krishnan’s original reporting paints a granular portrait of the post-antibiotic era as a new, aggressive, drug resistant strain of TB takes over. Phantom Plague is an urgent, riveting and fascinating narrative that deftly exposes the weakest links in our battle against this ancient foe.
Vidya Krishnan is an award-winning journalist who has been reporting on medical science for the last 20 years. She has written for the Atlantic, the LA Times, The Hindu (as their health and science editor) and for the British Medical Journal.
What is included with this book? 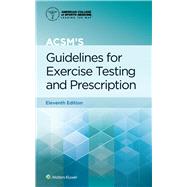 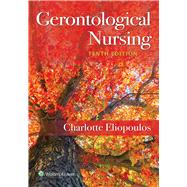 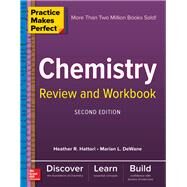 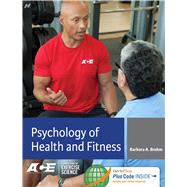 Psychology of Health and...
Brehm, Barbara 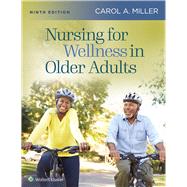 Nursing for Wellness in Older...
Miller, Carol A 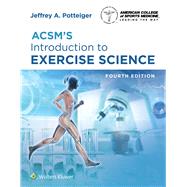 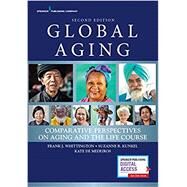 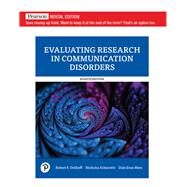 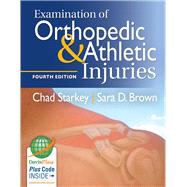 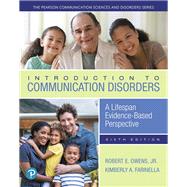 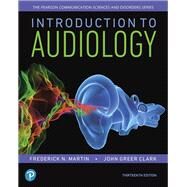 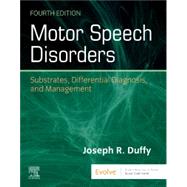 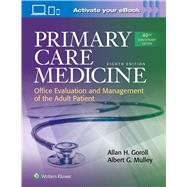 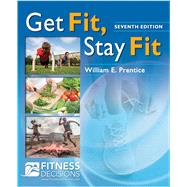