Planet of the Apes As American Myth

A lively exploration of the Planet of the Apes films as racial allegory. In 1968, Planet of the Apes became a megahit movie both in the US and abroad, inspiring four film sequels, two TV series, several comic series, and hundreds of millions of dollars in worldwide merchandising. The Apes films confronted some of the most controversial issues of the time, including Vietnam and the Black Power movement, all the while remaining crowd pleasing box office hits. Eric Greene uses rare photographs, transcripts, and extensive interviews with the writers, directors, actors, and producers to read the Apes saga as a profoundly American myth. Greene also looks at the attempts of filmmakers like Oliver Stone and James Cameron to remake the myth for the 90s. This enjoyable and meticulous book gives the reader an insider's look at the complex relationships between race, politics and popular culture in America.
ERIC GREENE is a freelance writer and student now at Stanford Law School. Originally published in 1996, the book won the Golden Scroll Award of Merit for Outstanding Achievement from the Academy of Science Fiction Fantasy and Horror Films. 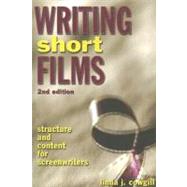 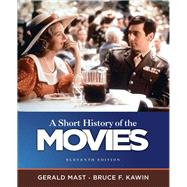