The Plot to Attack Iran 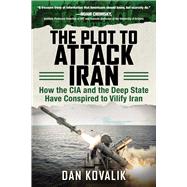 Dan Kovalik is the author of critically-acclaimed The Plot to Scapegoat Russia, and has been a labor and human rights lawyer since graduating from Columbia Law School in 1993. He has represented plaintiffs in ATS cases arising out of egregious human rights abuses in Colombia. He received the David W. Mills Mentoring Fellowship from Stanford Law School, has written extensively for the Huffington Post and Counterpunch, and has lectured throughout the world.

David Talbot is the New York Times bestselling author of Brothers: The Hidden History of the Kennedy Years and The Devil’s Chessboard. He is the founder and former editor-in-chief of Salon and has written for the New Yorker, Rolling Stone, and Time. He lives in San Francisco. 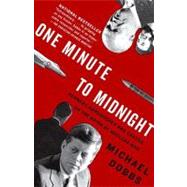 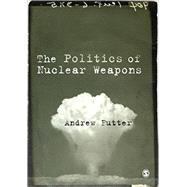