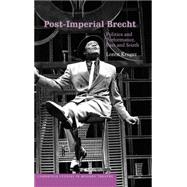 Post-Imperial Brecht challenges prevailing views of Brechts theatre and politics. Most political theatre critics place Brecht between West and East in the Cold War, and a few have recently explored Brechts impact as a Northern writer on the global South. Loren Kruger is the first to argue that Brechts impact as a political dramatist, director and theoretical writer makes full sense only when seen in a post-imperial framework that links the East/West axis between US capitalism and  Soviet communism with the North/South axis of postcolonial resistance to imperialism. This framework highlights Brechts arguments with theorists like Benjamin, Bloch, and Lukacs. It also shows surprising connections between socialist East Germany, where Brechts 1950s projects impressed  the emerging Heiner Müller, and apartheid-era South Africa, where his work appeared on the apartheid as well as anti-apartheid stage.
What is included with this book? 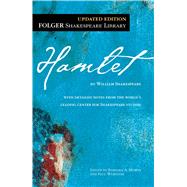