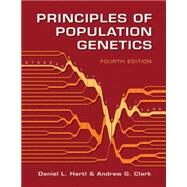 Principles of Population Genetics, Fourth Edition, is a thoroughly updated introduction to the field that is at last ascending to its rightful position of centrality to evolutionary genomics and human genetics. Rapid and inexpensive genotyping and sequencing have produced a profusion of data
on genetic variation, along with a pressing need to inform students from many fields about the models that describe the underlying processes that give rise to observed patterns of genetic variation. This book provides a balanced presentation of theory and observation for students at the
undergraduate and graduate levels as well as newcomers from fields like human genetics. The logical development of the models of population genetics encourages a deeper understanding of the principles, and the text has been rewritten with the goal to optimize its use as a teaching aid. It introduces
the principles of genetics and statistics that are relevant to population studies, and examines the forces affecting genetic variation from the molecular to the organismic level. Integrated throughout the book are descriptions of molecular methods used to study variation in natural populations, as
well as explanations of the relevant estimation theory using actual data.

Chapter 1 presents the fundamental observations and means for quantifying amounts and structure of genetic variation in natural populations. Chapter 2 gives a detailed examination of the implications of random mating for one locus and multiple loci and establishes the basic principles for thinking
about mathematical models of variation. Chapter 3 presents the classic Wright-Fisher model as well as the coalescent approaches to random genetic drift. Chapter 4 adds mutation to models of drift and lays down the foundations for the neutral theory of molecular evolution. Natural selection in its
many guises gets a thorough coverage in Chapter 5. Chapter 6 examines population subdivision and its consequences for the distribution of genetic variation among subpopulations, including the hierarchical F statistics used in estimating these effects. Molecular population genetics, including
applications of coalescent theory, is the subject of Chapter 7. Evolutionary quantitative genetics is covered in Chapter 8, including an up-to-date treatment of the use of molecular markers for mapping and assisting in selection of quantitative characters. Chapter 9 is a new addition and covers the
exciting field of population genomics, or the analysis of population genetic principles at a genome-wide scale. Finally, because of the explosion in genome-wide polymorphism data in humans and the realization that many problems in empirical population genetics need to be tuned to special,
non-equilibrium circumstances of human populations, the authors devote Chapter 10 to human population genetics.

Applications of principles discussed in the text are illustrated with numerous examples of worked problems, using actual data. Many vital Web links are scattered throughout the text to connect the material to up-to-the-minute progress in this exciting field. Each chapter ends with a complete summary
and offers several problems for solution, to reinforce and further develop the concepts.

Daniel L. Hartl is Higgins Professor of Biology in the Department of Organismic and Evolutionary Biology at Harvard University. His laboratory studies population genetics, genomics, and molecular evolution. He has been honored with the Samuel Weiner Outstanding Scholar Award and Medal, the Medal of the Stazione Zoologica Anton Dohrn, and is an elected member of the National Academy of Sciences and the American Academy of Arts and Sciences. He is also a Past President of the Genetics Society of America and the Society for Molecular Biology and Evolution. Hartl's Ph.D. was awarded by the University of Wisconsin, he did postdoctoral studies at the University of California in Berkeley, and he has been on the faculty of the University of Minnesota, Purdue University and Washington University Medical School in St. Louis. In addition to more than 300 scientific articles, Hartl has authored or coauthored 24 books.

Andrew G. Clark is Professor of Population Genetics in the Department of Molecular Biology and Genetics at Cornell University. Earning a Ph.D. in Population Genetics at Stanford University, he did postdoctoral work at Arizona State University and the University of Aarhus, Denmark, and a sabbatical at the University of California at Davis. Prior to joining the Cornell faculty in 2002, he was a professor in the Department of Biology at Pennsylvania State University. Dr. Clark's research focuses on the genetic basis of adaptive variation in natural populations, with emphasis on quantitative modeling of phenotypes as networks of interacting genes. He was elected Fellow of the American Association for the Advancement of Science in 1994, and serves on review panels for the NIH, NSF, and the Max Planck Society. He also served as President of the Society for Molecular Biology and Evolution, and is on the Advisory Council for the National Human Genome Research Institute.
What is included with this book? 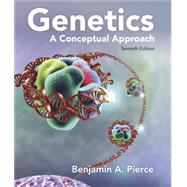 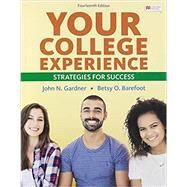 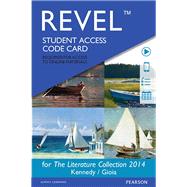 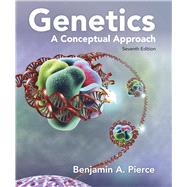 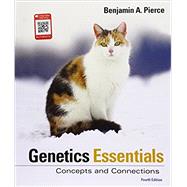 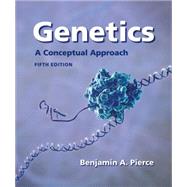 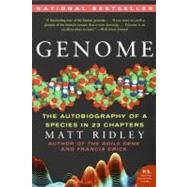 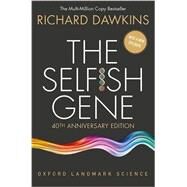 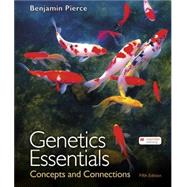 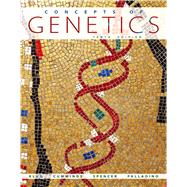 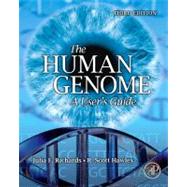 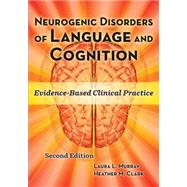 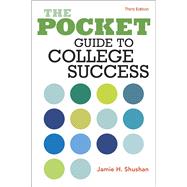 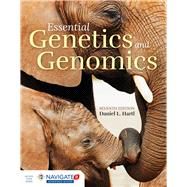 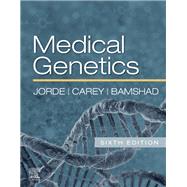