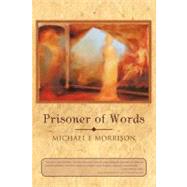 Can we use words to make ourselves feel and actually be better? Michael Morrison certainly thinks so, and in this insightful guide he tells us about the transformational power of language. In doing so, he delves into such concepts as neuro-linguistic programming (NLP), Lamarckian evolution theory, the Biology of Belief, Cell- Level Healing, the power of prayer (in health as well as sickness), the Gaia Hypothesis, and Earth Hour. As current concerns move from the individual to the global, our well-being is seen as holistic rather than localised. Can we use positive thoughts and frame positive words to change ourselves-and ultimately help our world flourish? Read Prisoner of Words and discover a new approach to old problems.
What is included with this book?

Writing Poetry To Save Your...
Maria Gillan M. 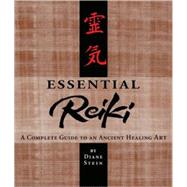 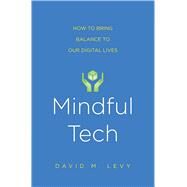 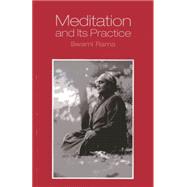 Meditation and Its Practice
Rama, Swami 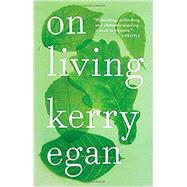 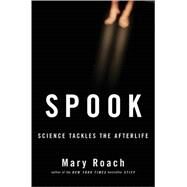 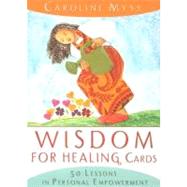