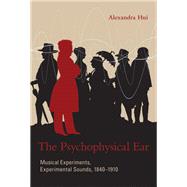 In the middle of the nineteenth century, German and Austrian concertgoers began to hear new rhythms and harmonies as non-Western musical ensembles began to make their way to European cities and classical music introduced new compositional trends. At the same time, leading physicists, physiologists, and psychologists were preoccupied with understanding the sensory perception of sound from a psychophysical perspective, seeking a direct and measurable relationship between physical stimulation and physical sensation. These scientists incorporated specific sounds into their experiments--the musical sounds listened to by upper middle class, liberal Germans and Austrians. In The Psychophysical Ear, Alexandra Hui examines this formative historical moment, when the worlds of natural science and music coalesced around the psychophysics of sound sensation, and new musical aesthetics were interwoven with new conceptions of sound and hearing. Hui, a historian and a classically trained musician, describes the network of scientists, musicians, music critics, musicologists, and composers involved in this redefinition of listening. She identifies a source of tension for the psychophysicists: the seeming irreconcilability between the idealist, universalizing goals of their science and the increasingly undeniable historical and cultural contingency of musical aesthetics. The convergence of the respective projects of the psychophysical study of sound sensation and the aesthetics of music was, however, fleeting. By the beginning of the twentieth century, with the professionalization of such fields as experimental psychology and ethnomusicology and the proliferation of new and different kinds of music, the aesthetic dimension of psychophysics began to disappear.
Alexandra Hui is Assistant Professor in the Department of History at Mississippi State University.
What is included with this book? 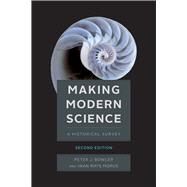 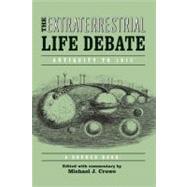 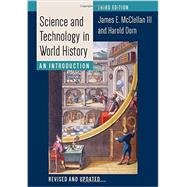 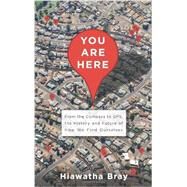 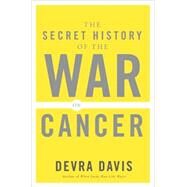