The Quantum Theory of Unimolecular Reactions 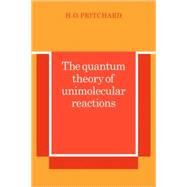 When this book was first published in 1984, the discovery of laser-induced mutliphoton chemical reactions had led to a resurgence of interest in the theory of unimolecular reactions. Attempts to explain these phenomena had been built on a very imperfectly understood theory of thermal unimolecular reactions. In this book, Professor Pritchard presents a treatment that dissects the unimolecular reaction process into a sequence of distinct phases, so that the assumptions of the theory can be clearly seen, and confusion over the theory avoided. As such it provides a self-consistent foundation upon which to begin to treat these phenomena. Postgraduate students and research workers in physical chemistry will find this an invaluable textbook on a topic that has suddenly become of primary importance. 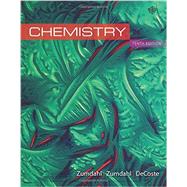 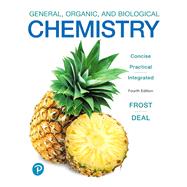 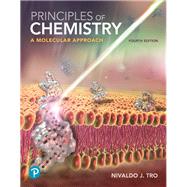 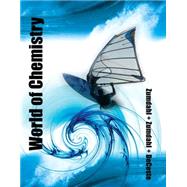 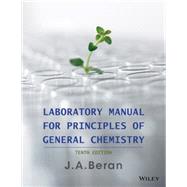 Laboratory Manual for...
Beran, J. A. 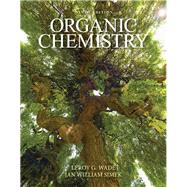 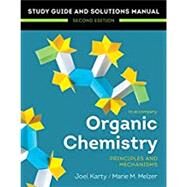 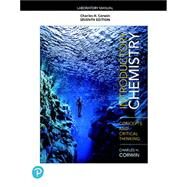 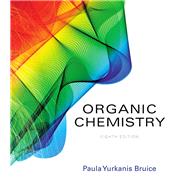 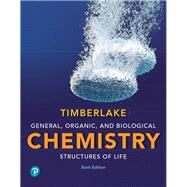 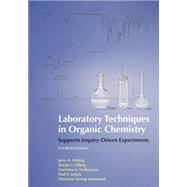 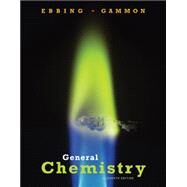 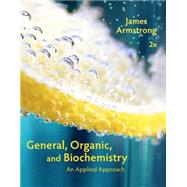