Rahner beyond Rahner A Great Theologian Encounters the Pacific Rim 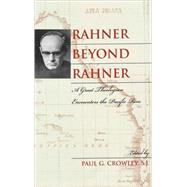 One hundred years after the birth of Karl Rahner, the contributors to this book ask whether and how Rahner's theology can address new religious and cultural realities in the twenty-first century, particularly those realities found on what is known as "the Pacific Rim." Stretching from California and Latin America, and across the Pacific Ocean to Asia, this geographic region manifests an incredible cultural and religious diversity, but also many points of intersection and interpenetration, resulting in new forms of religion and spirituality. The theological categories generated by Rahner, such as the anonymous Christian and even the notion of a world church, meet steep challenges when read in contexts very different from that of Germany and the theological currents of the "Atlantic." At the same time, the encounter between Rahner and the Pacific Rim results in fresh readings of Rahner not previously imagined, not only in places like China and Mexico, but also Los Angeles.
What is included with this book? 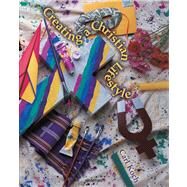