Jacob has saved his brother from the Mirrorworld, but now he will pay a terrible price. A fairy's curse is burning in his heart, and to break the spell he must embark upon a perilous journey - with his trusty friend Fox by his side - to seek out the only treasure that could save him.

Jacob's search for the golden crossbow will lead him across hundreds of miles by land and sea, to an invisible, enchanted palace within the Dead City. It will bring him face to face with vicious beasts, bloodthirsty giants, and a deadly stone­faced rival.

Living Shadows is the second book in the thrilling Reckless series.
Cornelia Funke is the highly acclaimed, award-winning and bestselling author of the Inkheart trilogy, Dragon Rider, The Thief Lord and numerous other children's novels and picture books. Born in 1958 in the German town of Dorsten, she worked as a social worker for a few years before turning first to illustration and then to writing. Her books have now sold more than 20 million copies worldwide, and have been translated into 37 languages. 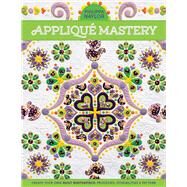 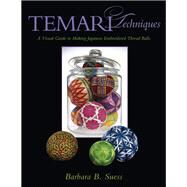 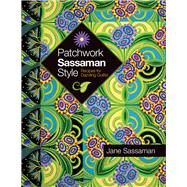 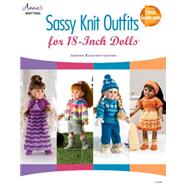 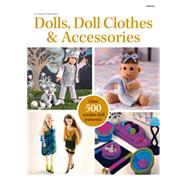 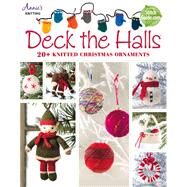 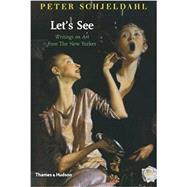 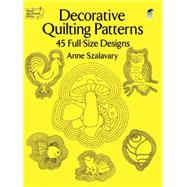 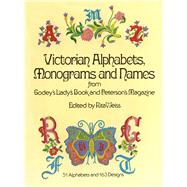 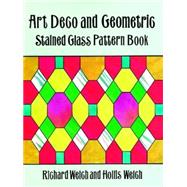 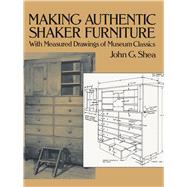 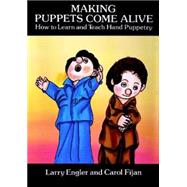 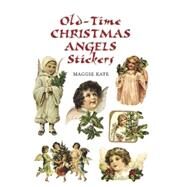 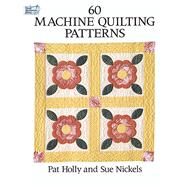 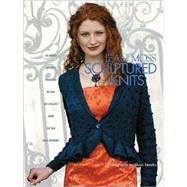