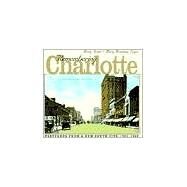 From early hand-colored cards printed in Germany to photographic views in both color and black and white, Mary Boyer's extensive collection of postcards yields a unique glimpse of Charlotte, North Carolina, during the time of extraordinary growth that underpins today's dynamic city. The postcards--many of them rare and valuable--portray people, hotels, parks, city and street views, residences, schools, sports venues, government buildings, churches, theaters, and more. Many of the buildings portrayed in the cards were subsequently demolished to make way for larger, more modern structures. The extensive captions go well beyond simply describing the scene on each postcard, offering little-known details of Charlotte's diverse social history and lore. The resulting pictorial history forms a charming visual record of a Charlotte that has largely vanished, one that will be treasured by long-term and new residents of the city and welcomed by the legions of postcard collectors all over the world.
Charlottean Mary Kratt is an award-winning author of twelve books of history, biography, and poetry. She has taught English and American studies at the University of North Carolina at Charlotte Mary Manning Boyer has been collecting postcards for decades, and her collection, on which this book is based, numbers about eight hundred. Boyer has been recognized by the Mint Museum of Art and the Charlotte-Mecklenburg Historic Landmarks Commission for her contributions to local historic preservation. She lives in Cornelius, North Carolina 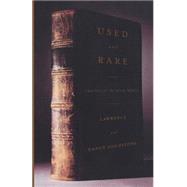 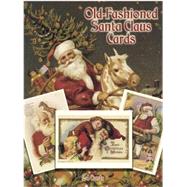 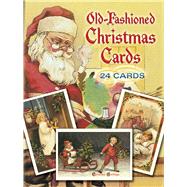 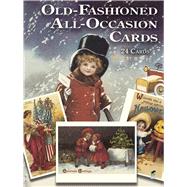 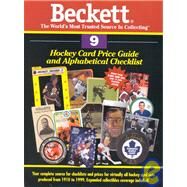 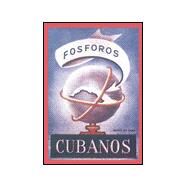 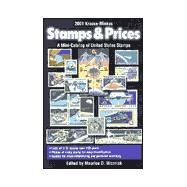 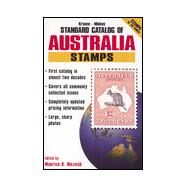 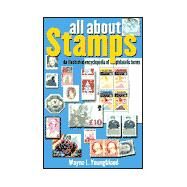 All About Stamps
Youngblood, Wayne L. 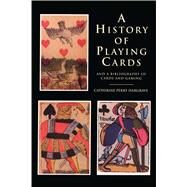 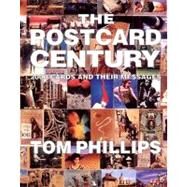 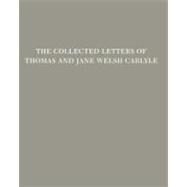 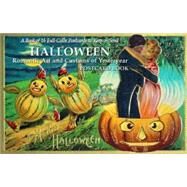 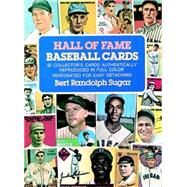 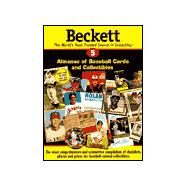