The Romans An Introduction The Romans provides an accessible introduction to the history, society, and scholarship of one of the most captivating and enduring civilizations in human history. From the establishment of the monarchy and the Republican era to the decline of the Empire, this comprehensive volume examines every aspect of Roman culture from both historical and archaeological perspectives. In addition to surveying the well-estbalished subjects of Roman history, author Kevin McGeough discusses the latest events in the archaeological investigation of Rome, such as the recent excavations at the Temple of Castor and Pollux in the Roman Forum and the controversial identification of an ossuary thought by some to hold the body of James, the brother of Jesus. The text is accompanied by carefully chosen illustrations, maps, a glossary, and chronology. Throughout, general readers and students will gain a vivid understanding of Roman civilization and of why it still captures our imagination today.
Kevin McGeough is Assistant Professor of Archaeology at The University of Lethbridge. He is an editor of the ABC-CLIO Encyclopedia of World History, and is series editor for The Intimate Lives of Ancient People. 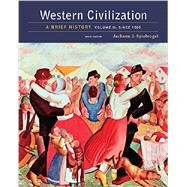 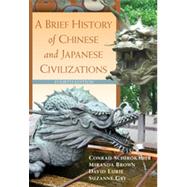 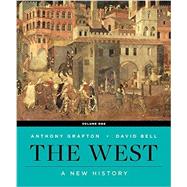