Despite being one of the most successful motorcycles of all time, the Royal Enfield Bullet has had a very chequered history.

Its story begins in the 1930s and by the 1950s it was at the height of its popularity in post-War Britain. Then it became a stalwart of the Indian Army and manufacture transitioned from Britain to India. The near-collapse of the Royal Enfield marque in the 1990s almost meant the end of this classic motorbike, but with the involvement of the Eicher Group from 2001 onwards, the updated Bullet generated new interest and renewed its original commercial success, just like a phoenix rising from the ashes.

With more than 200 photographs, this book describes the origins of the Royal Enfield company and the pre-war Bullets from 1932 and the relaunch of the Bullet in 1949 with its radical swinging-arm frame. Derivative models such as the 350 and 500, as well as those for competition and road are covered as well as specials such as diesels, V-twins, Egli and big-bore Bullets.

The development story behind the lean-burn, electric-start and 5-speed updates is discussed as well as the UCE - the all-new Bullet from 2008 and the Classic and its design story. Finally, the evolution beyond the Bullet is covered which includes the Continental GT and Himalayan 650 twins.

Peter Henshaw has had an enthusiasm for anything with wheels from an early age - from bicycles to 500hp tractors. He was the editor of Motorcycle Sport & Leisure for five years before going freelance, and now contributes to a whole range of transport magazines, including MSL, TAG, A to B and Tractor, as well as The Telegraph. He's also written over 30 books, including 10 about bikes, and is an all-year-round motorcyclist who does not own a car. 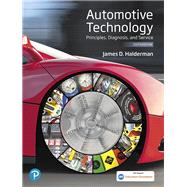 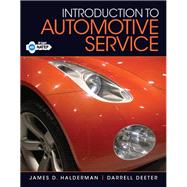 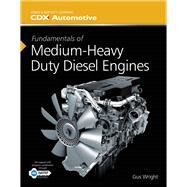 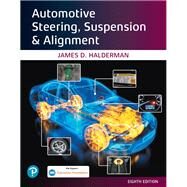 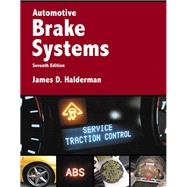 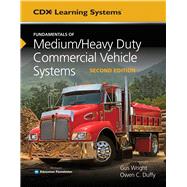 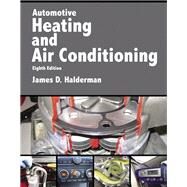 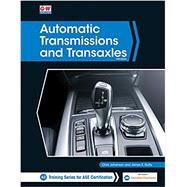 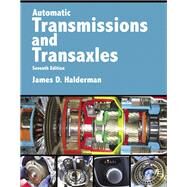 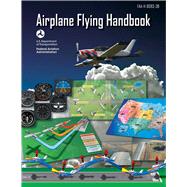 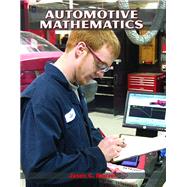