In Search of an Inca 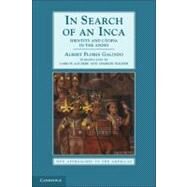 In Search of an Inca examines how people in the Andean region have invoked the Incas to question and rethink colonialism and injustice, from the time of the Spanish conquest in the sixteenth century until the late twentieth century. It stresses the recurrence of the 'Andean Utopia', that is, the idealization of the pre-colonial past as an era of harmony, justice, and prosperity and the foundation for political and social agendas for the future. In this award-winning work, Alberto Flores Galindo highlights how different groups imagined the pre-Andean world as a model for a new society. These included those conquered by the Spanish in the sixteenth century but also rebels in the colonial and modern era and a heterogeneous group of intellectuals and dissenters. This sweeping and accessible history of the Andes over the last five hundred years offers important reflections on and grounds for comparison of memory, utopianism, and resistance.
Alberto Flores Galindo was an acclaimed historian and social critic who died in 1990 at age 40. In Search of an Inca won the prestigious Cuban Casa de las Amricas Prize in 1986 and the Clarence Haring Prize from the American Historical Association in 1991. Carlos Aguirre is Associate Professor of History at the University of Oregon. Charles F. Walker is a Professor of History and Director of the Hemispheric Institute on the Americas at the University of California, Davis. Willie Hiatt is Assistant Professor of History at Long Island University, C.W. Post Campus.
What is included with this book? 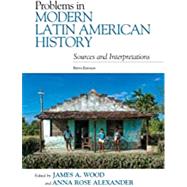 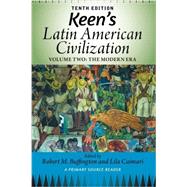 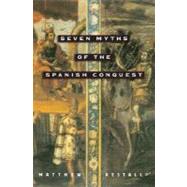 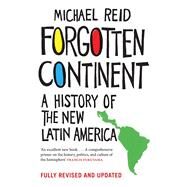 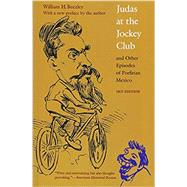