For many women around the world, their greatest risk of HIV infection comes from having sex with the very person with whom they are supposed to have sex: their spouse.The Secretsituates marital HIV risk within a broader exploration of marital and extramarital sexuality in five diverse settings: Mexico, Nigeria, Uganda, Vietnam, and Papua New Guinea. In these settings, the authors write, men's extramarital sex, is an officially secret but actually widespread (and widely acknowledged) social practice, '¹rather than something men do because their bodies demand it and women can't stop them.Drawing on research conducted as part of an innovative comparative ethnographic study, and modeling a novel approach to collaborative anthropological scholarship, the authors show men's extramarital sex to be a fundamental aspect of gendered social organization. Through theoretically sophisticated yet lucid writing and vivid ethnographic description, drawing on rich data from the marital case studies conducted by research teams in each country, they trace how extramarital opportunity structures, sexual geographies, and concerns about social risk facilitate men's participation in extramarital sex. Also documented throughout is the collision between traditional ways and the new practices of romantic companionate marriage.
What is included with this book? 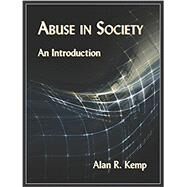 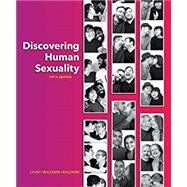 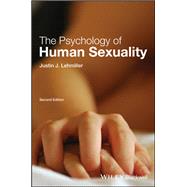 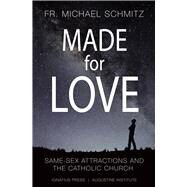 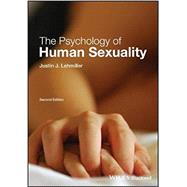 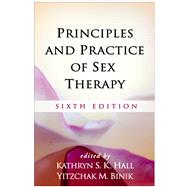 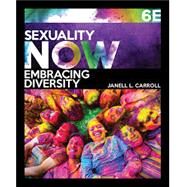 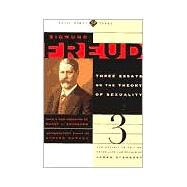 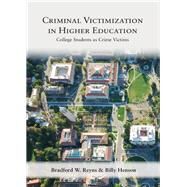 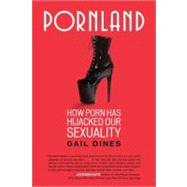 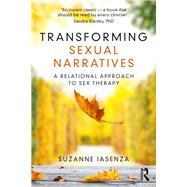 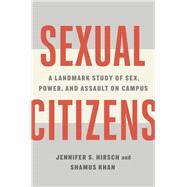 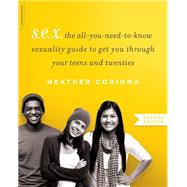 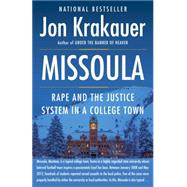 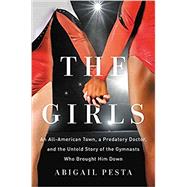