The Serpents of Paradise A Reader 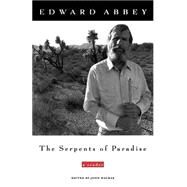