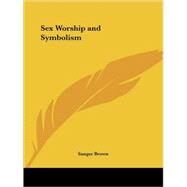 1916. In this work, a psychiatrist seeks, in the study of the worship of procreating power, to gain a clearer understanding of the forms taken by certain kinds of mental diseases. His theory is that we may expect diseased minds to reproduce, or return to expressions of desire customary and official in societies of lower culture. Dr. Brown's intention is not merely to draw the attention of the psychiatrist to a neglected source of information. His purpose is to trace the history of that great motive of action, the sex passion, as it appears in religion and the interpretation of its significance.
What is included with this book? 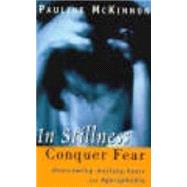 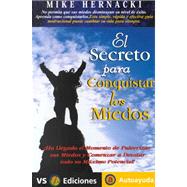 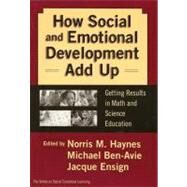 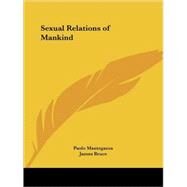 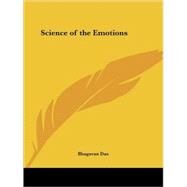 Science of the Emotions1924
Das, Bhagavan 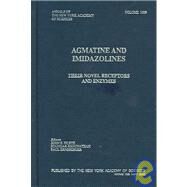 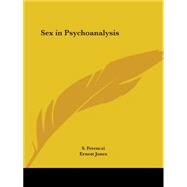 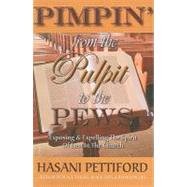 PIMPIN' from the Pulpit to...
Pettiford, Hasani 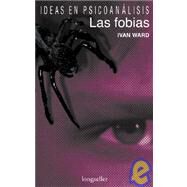 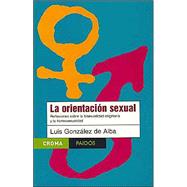 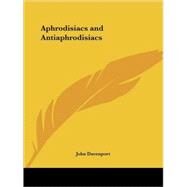 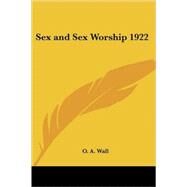 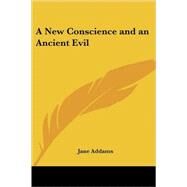 A New Conscience And an...
Addams, Jane 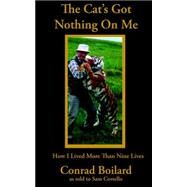