Shakespeare on Love and Friendship 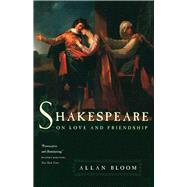 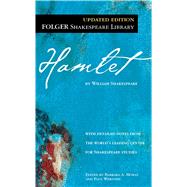 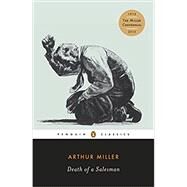 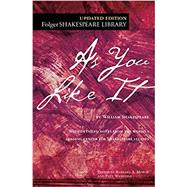