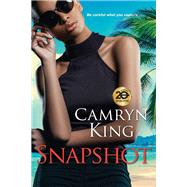 Breathtaking oceanfront views, friendly locals, festive meals. At first, award-winning photographer Kennedy Wade’s magazine shoot in the Bahamas is more play than work. Until she loses 48 hours of her life after flirting with a sexy stranger. Until her camera goes missing—and once back in the States, she feels certain of being watched. So when Kennedy gets an unmistakable warning to quit digging deeper, she’s not about to give up.

His instructions: confidential. His orders: stop a traitor from posting photos threatening national security. But former Special Ops agent Zeke Foster’s instincts are telling him something isn’t right with this picture. Especially as Kennedy challenges his special skills and lethal tenacity to get her life back and find the real story.

Soon she has evidence that casts everything she and Zeke thought they knew in doubt—and puts them on the same team. Nothing will stop Kennedy from exposing the truth. Not losing her career, being personally exposed, or a cost far more than she ever imagined . . .
Before delving into the world of suspense, intrigue, and inconvenient attraction, Camryn King was the senior writer and managing editor for a lifestyle magazine. An avid world traveler, she’s lived in or visited more than two dozen countries and forty-two states, and acquired endless fodder for upcoming novels. Stiletto Justice was her debut. Visit her online at CamrynKing.com. 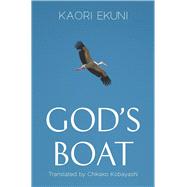 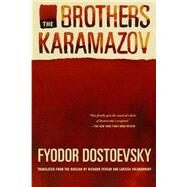 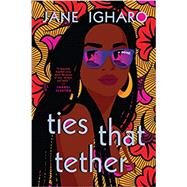 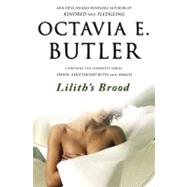 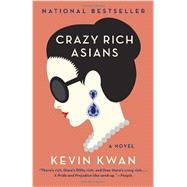 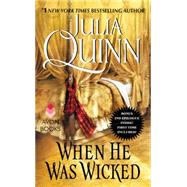 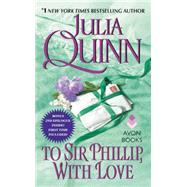 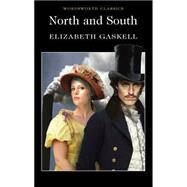 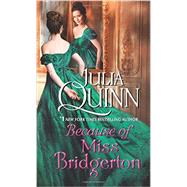 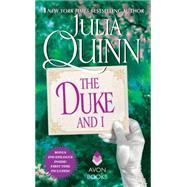