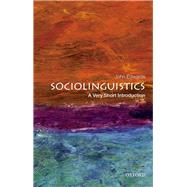 Sociolinguistics deals with the social life of language, language in its sociocultural context. It is a branch of linguistics that looks less at the shape or sound of words--morphology or phonology--and more at how our words and sentences are influenced by the society around us--for instance, how the accent or the dialect we use has been shaped by where we come from or which social class we belong to. In this Very Short Introduction, John Edwards offers the most up-to-date brief overview available of sociolinguistics, with side trips into the sociology of language and psycholinguistics. He considers such topics as the different social evaluations of languages and dialects, the loaded significance of names, and the importance of politically-driven language planning and policy. The relationship between language and gender, sexist language, the language of poverty, and the intertwining of language and religion are also dealt with here. Edwards stresses that, while linguists see all dialects as equally valid, in the wider world powerful attitudes have always placed language varieties in social hierarchies. The author also looks at language more broadly, examining the ways in which languages rise or fall, the attempts to revive flagging or endangered varieties, the reasons why some languages came to dominate others, and the special dynamics that affect contact between "big" and "small" languages. In both its role as our most powerful tool of communication and as the most immediate symbolic marker of human affiliation, language is pre-eminently a social phenomenon. This compact volume offers an invaluable introduction to this vital aspect of language. About the Series: Oxford's Very Short Introductions series offers concise and original introductions to a wide range of subjects--from Islam to Sociology, Politics to Classics, Literary Theory to History, and Archaeology to the Bible. Not simply a textbook of definitions, each volume in this series provides trenchant and provocative--yet always balanced and complete--discussions of the central issues in a given discipline or field. Every Very Short Introduction gives a readable evolution of the subject in question, demonstrating how the subject has developed and how it has influenced society. Eventually, the series will encompass every major academic discipline, offering all students an accessible and abundant reference library. Whatever the area of study that one deems important or appealing, whatever the topic that fascinates the general reader, the Very Short Introductions series has a handy and affordable guide that will likely prove indispensable.

John Edwards is Professor of Psychology at St. Francis Xavier University, in Nova Scotia. He is a fellow of the Royal Society of Canada and editor of the Journal of Multilingual and Multicultural Development. His recent books include Challenges in the Social Life of Language and Multilingualism: Understanding Linguistic Diversity.
What is included with this book? 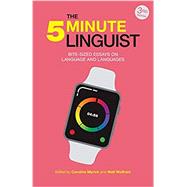 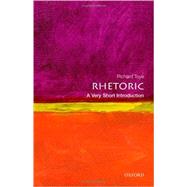 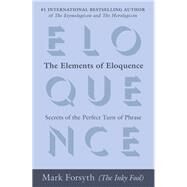 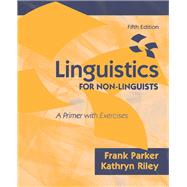 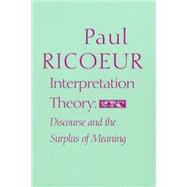 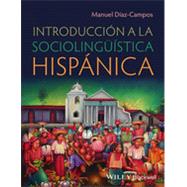 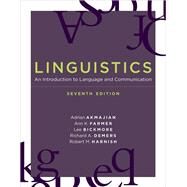 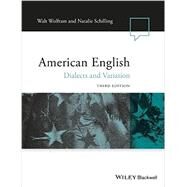 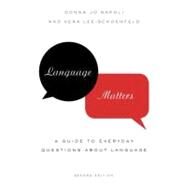 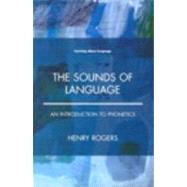 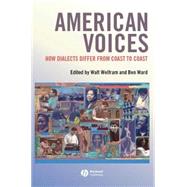 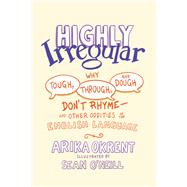 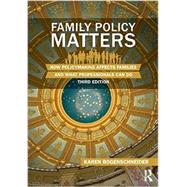