Spaniards in the Colonial Empire Creoles vs. Peninsulars?

, by Burkholder, Mark A.

Spaniards in the Colonial Empire traces the privileges, prejudices, and conflicts between American-born and European-born Spaniards, within the Spanish colonies in the Americas from the sixteenth to early nineteenth centuries. Covers three centuries of Spanish colonial power, beginning in the sixteenth century Explores social tension between creole and peninsular factions, connecting this friction with later colonial bids for independence Draws on recent research by Spanish and Spanish-American historians as well as Anglophone scholars Includes some coverage of Brazil and British colonies
Mark A. Burkholder is Professor of History at the University of Missouri-St. Louis.  His books include Biographical Dictionary of Audiencia Ministers in the Americas, 1687–1821 (with D. S. Chandler, 1982), Biographical Dictionary of Councilors of the Indies, 1717–1808 (1986), and Colonial Latin America, Eighth Edition (with Lyman L. Johnson, March 2012).
List of Illustrations viii

1 Spain and Its Early Empire in America 1

2 Native Sons and Daughters in the Church 28

7 From Abdications to Independence 149 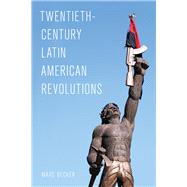 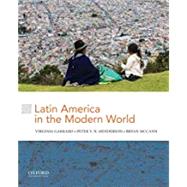 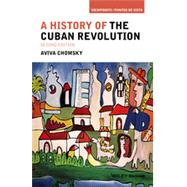 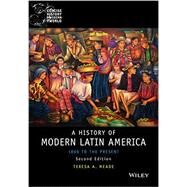