Spoken Miracles A Companion to The Disappearance of the Universe 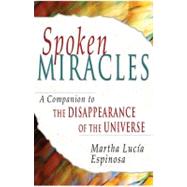 Spoken Miraclesis an anecdotal account ofMartha Luciacute;a Espinosars"s 30-year-long search for answers from God, as well as the result of a request that has been made by thousands of readers of author Gary R. Renardrs"sThe Disappearance of the Universe,lovingly called "D.U." Near the end of D.U., one of Garyrs"s teachers mentions that there were 365 quotations from the modern spiritual guideA Course in Miracles (ACIM)used in the D.U. book. We are told also that if these quotations were read on their own, they could either be used as a thought for the day throughout the year, or they could simply be read like a book, in which case they would constitute a "refresher course" by Jesus, the Voice ofA Course in Miracles. Many people requested that these quotations be put into book form, but it was a bigger job than most realized. Gary and his teachers had used more than 11,000 words fromACIMduring the course of their discussions. Additionally, inspiration guides this book to be written in a way that it can stand on its own, to help introduce people to both D.U. andA Course in Miracles,as well as to inspire and entertain a little, so it includes a short story as a way to introduce readers to the basic concepts of these remarkable and miraculous books.
Martha Lucfa Espinosa is one of the most promising authors in the area of inspirational and spiritual literature. At a young age she developed a very successful career in the information-technology field. In addition to her professional success, Martha Lucfa is known for her skillful and inspiring presentations and lectures on the principles of A Course in Miracles, translations of metaphysical and spiritual books and literature into and from Spanish, and is a prolific and well-known writer of spiritual publications. She’s also a moderator on several of the fastest-growing Internet-based spiritual forums. 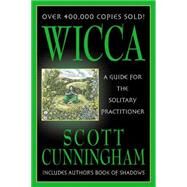 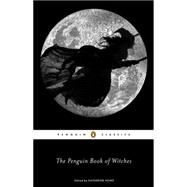 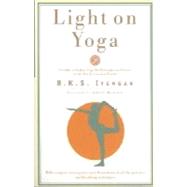 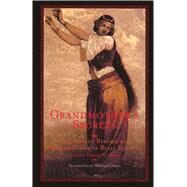 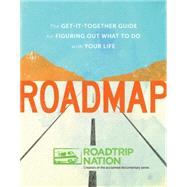 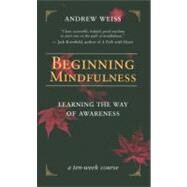 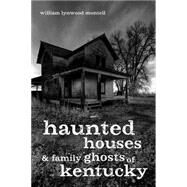 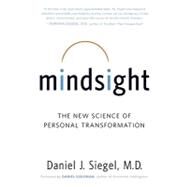