The Swastika and Symbols of Hate 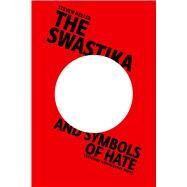 “Force[s] even the most sophisticated to rethink and rework their ideas of how images work in the world.” —School Library Journal

This is a classic story, masterfully told, in a new, revised and expanded edition about how one graphic symbol can endure and influence life—for good and evil—for generations and never, even today, be redeemed. A nuanced examination of the most powerful symbol ever created, The Swastika and Symbols of Hate explores the rise and fall of the symbol, its mysteries, co-option, and misunderstandings. Readers will be fascinated by the twists and turns of the swastika’s fortunes, from its pre-Nazi spiritual-religious and benign commercial uses, to the Nazi appropriation and criminalization of the form, to its contemporary applications as both a racist, hate-filled logo and ignorantly hip identity. Once the mark of good fortune, during the twentieth century it was hijacked and perverted, twisted into the graphic embodiment of intolerance. If you want to know what the logo for hate looks like, go no further.

The Nazi swastika is a visual obscenity and provokes deep emotions on all sides. The Nazis weaponized this design, first as a party emblem, then as a sign of national pride and, ultimately, as the trademark of Adolf Hitler’s unremitting malevolence in the name of national superiority. A skilled propagandist, Hitler and his accomplices understood how to stoke fear through mass media and through emblems, banners, and uniforms. Many contemporary hate marks are rooted in Nazi iconography both as serious homage and sarcastic digital bots and trolls. Given the increasing tolerance for supremacist intolerance tacitly and overtly shown by politicians the world over, this revised (and reconfigured) edition includes additional material on old and new hate logos as it examines graphic design’s role in far-right extremist ideology today.
Steven Heller, former art director of the New York Times Book Review, is the cochair of the School of Visual Arts MFA Design / Designer as Author + Entrepreneur Program. He is the author, coauthor, and editor of more than 180 books on design, social satire, and visual culture, including Iron Fists: Branding the Twentieth Century Totalitarian State. He writes the Daily Heller for Print magazine and contributes to Design Observer, Eye, Wired, the New York Times, and the Atlantic. He is the recipient of two honorary doctorates, the AIGA Medal for Lifetime Achievement, and the Smithsonian National Design Award for “Design Mind.” He lives in New York City. 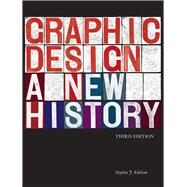 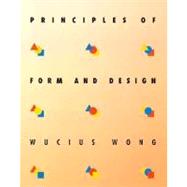 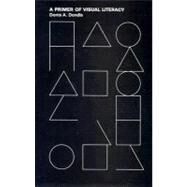 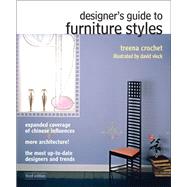 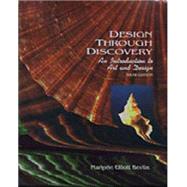 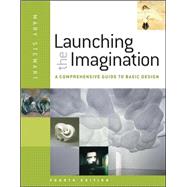 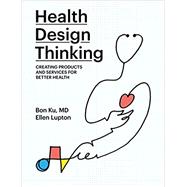 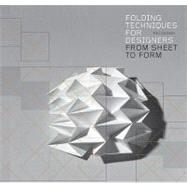 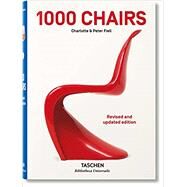 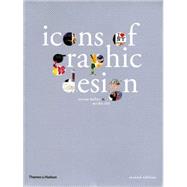 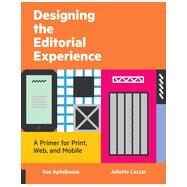 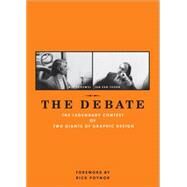 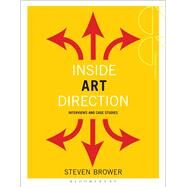 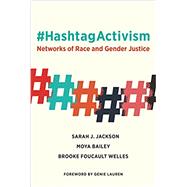