Presenting the complete TMNT stories in recommended reading order, including one-shots, crossovers, and event series. Everything a beginner could need, everything a diehard could want.

Michelangelo's deteriorating relationship with his father reaches a point of no return! Will Mikey fight those he loves to save those who need him the most?

Then, multiple sources of conflict collide as the maniacal Agent Bishop goes to war with the alien forces on Earth, driving the Turtles to embrace unsavory alliances and race to stop a massacre. But this complex web of enemies and allies-as well as new divisions between the Turtles themselves-may thwart any chance they have for success!

Plus, everyone's favorite mutant warthog and rhino are on a roadtrip back to NYC, but can they make it before they become completely human again?

Finally, Leo encounters an old enemy and forges a fragile peace, while Spinter rings in the holidays with a trio of ghostly guests.

Kevin Eastman was born in 1962 in Portland, Maine, and began drawing as soon as he was able to hold a crayon. His discovery of comic books gave meaning to his crazed doodling. After finding the work of Jack Kirby, Russ Heath, Richard Corben, Vaughn Bode and John Severin, he began to hone his craft. His first published work appeared in 1980, a year before he met Peter Laird. In May 1984, he and Laird published Teenage Mutant Ninja Turtles #1, creating the hit heroes in a half-shell. Eastman co-writes Teenage Mutant Ninja Turtles for IDW. 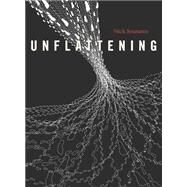 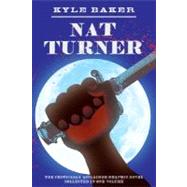