To understand American popular culture, we need to come to grips with the enormous role that television has played in shaping that culture over the past sixty years. In this timely and provocative book, Jason Mittell provides students with a uniquely thorough look at the medium of television. Exploring television at once as a technological medium, an economic system, a facet of democracy, and a part of everyday life, this landmark text uses numerous sidebars and case studies to demonstrate the past, immediate, and far-reaching effects of American culture on television--and television's influence on American culture. Arranged topically, the book provides a broad historical overview of television while also honing in on such finer points as the formal attributes of its various genres and its role in gender and racial identity formation. Replete with examples, this pedagogically rich text includes many end-of-chapter case studies and narratives with suggestions for further reading--and, appropriately, viewing. Illustrations and photographs--primarily DVD grabs--contextualize historical footage and older television programs that may not be familiar to younger students. A multi-disciplinary approach to American television, Television and American Culture is ideal for an array of intermediate undergraduate- and beginning graduate-level courses, including: * Television Criticism * Television & American Culture * Television & Society * Introduction to Media Studies * American Popular Culture * Radio & TV * History of Mass Communication * Broadcasting & Broadcast Programming
Jason Mittell is Associate Professor of American Studies and Film & Media Culture at Middlebury College. He is the author of Genre and Television: From Cop Shows to Cartoons in American Culture (2004), numerous journal essays and book chapters, and the blog, "Just TV." 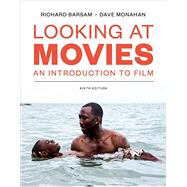 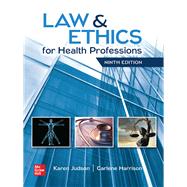 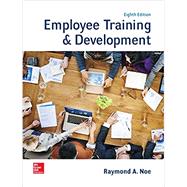 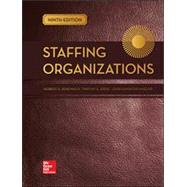 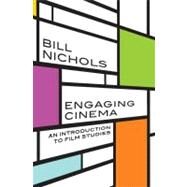 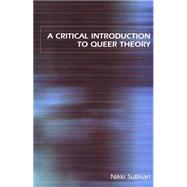 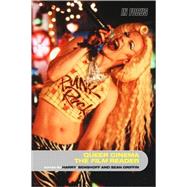