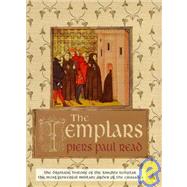 Basing his enquiry on the most recent historical research, Piers Paul Read describes in detail this multinational force of warrior monks that was not just unique in the history of Christian institutions but was also the first uniformed standing army in the western world. Sustaining the Templars' military role was a powerful multinational corporation that prospered from the efficient management of vast estates and the pioneering of international banking. Expropriated by the French King Philip IV in 1307, and confessing under torture to blasphemy, heresy and sodomy, The Order was finally suppressed by Pope Clement V in 1312.
Was it guilty as charged? And what relevance has the story for our own times? After a narrative that incorporates the story of the crusades, and describes many of the colourful characters that took part in them and their links with the Templars, Piers Paul Red examines the posthumous reputation of the Order and points to pertinent parallels between the present and the past.
What is included with this book? 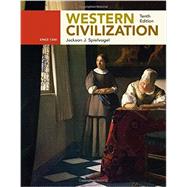