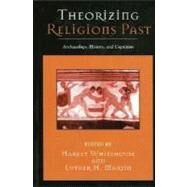 Historians bound by their singular stories and archaeologists bound by their material evidence donOt typically seek out broad comparative theories of religion. But recently Harvey WhitehouseOs Omodes of religiosityO theory has been attracting many scholars of past religions. Based upon universal features of human cognition, WhitehouseOs theory can provide useful comparisons across cultures and historical periods even when limited cultural data is present. In this groundbreaking volume, scholars of cultures from prehistorical hunter-gatherers to 19th century Scandinavian Lutherans evaluate WhitehouseOs hypothesis that all religions tend toward either an imagistic or a doctrinal mode depending on how they are remembered and transmitted. Theorizing Religions Past provides valuable insights for all historians of religion and especially for those interested in a new cognitive method for studying the past.
What is included with this book? 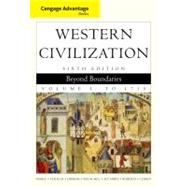